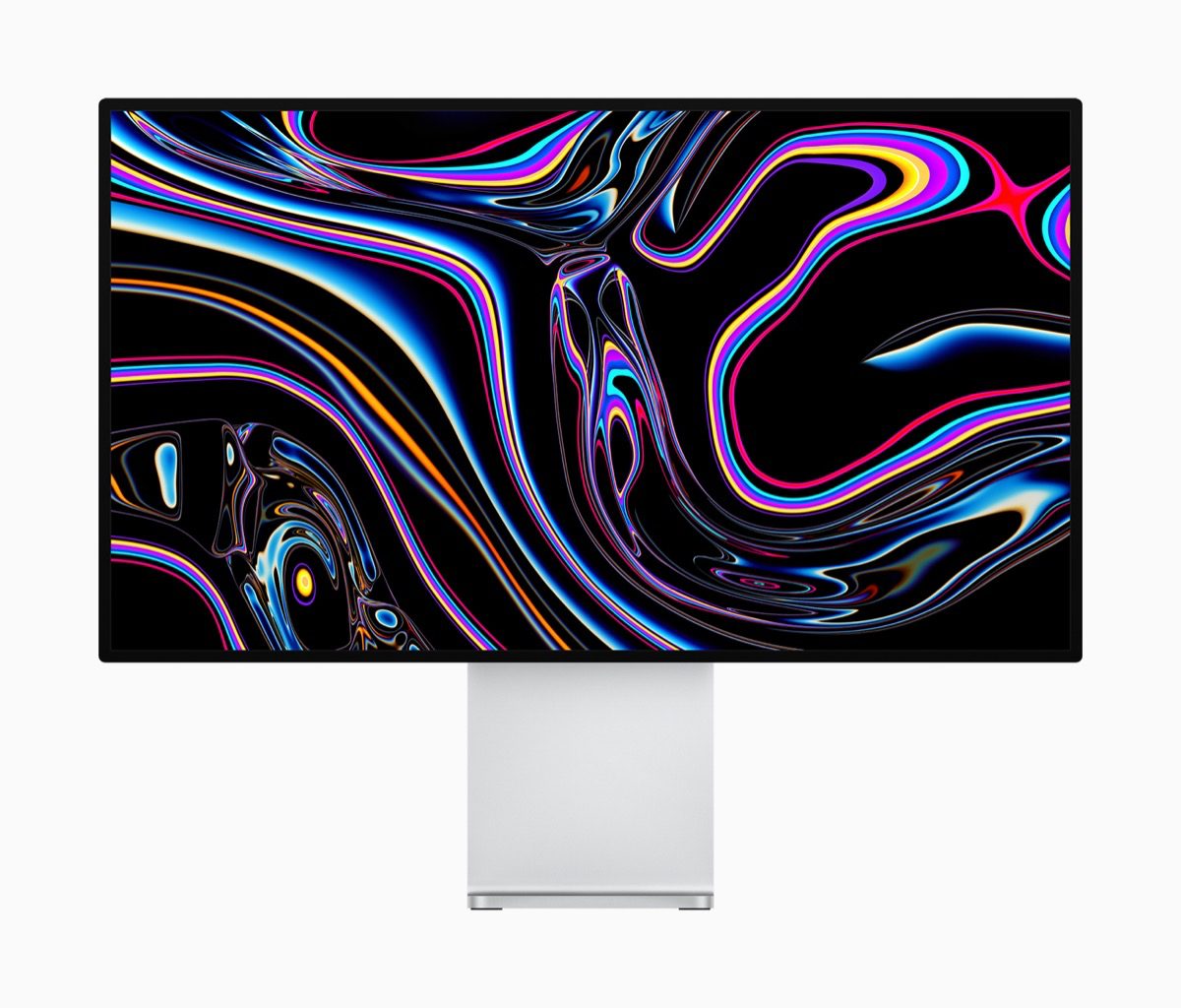 There has been much excitement and discussion around the new Pro Display XDR for the new Mac Pro – $1000 for a stand, anyone? AppleInsider reported that it works with iMac Pro too,  but only at 5K.

On supported systems, the Pro Display XDR has 6K resolution, at 6,016 by 3,384 pixels, but not everyone will be able to achieve that resolution. In a posting to Twitter, Thomas Grove Carter advises the Pro Display XDR connected to an iMac Pro is only capable of running at a 5K resolution, not 6K. According to the product specifications page, Apple advises the Pro Display XDR is compatible with a variety of Mac models, including the new Mac Pro with an MPX Module GPU, the 2018 15-inch MacBook Pro, the 16-inch MacBook Pro, the 2019 21.5-inch iMac, and the 27-inch iMac from the same year. Any Mac model is also supported if it has Thunderbolt 3 ports and is paired with either the Blackmagic eGPU or Blackmagic eGPU Pro. The support page discussing the setup process for the display further says that the named Macs and the Blackmagic eGPU setups are able to support the 6K resolution with 10-bit color.

Check It Out: Pro Display XDR works on iMac Pro, But Only at 5K