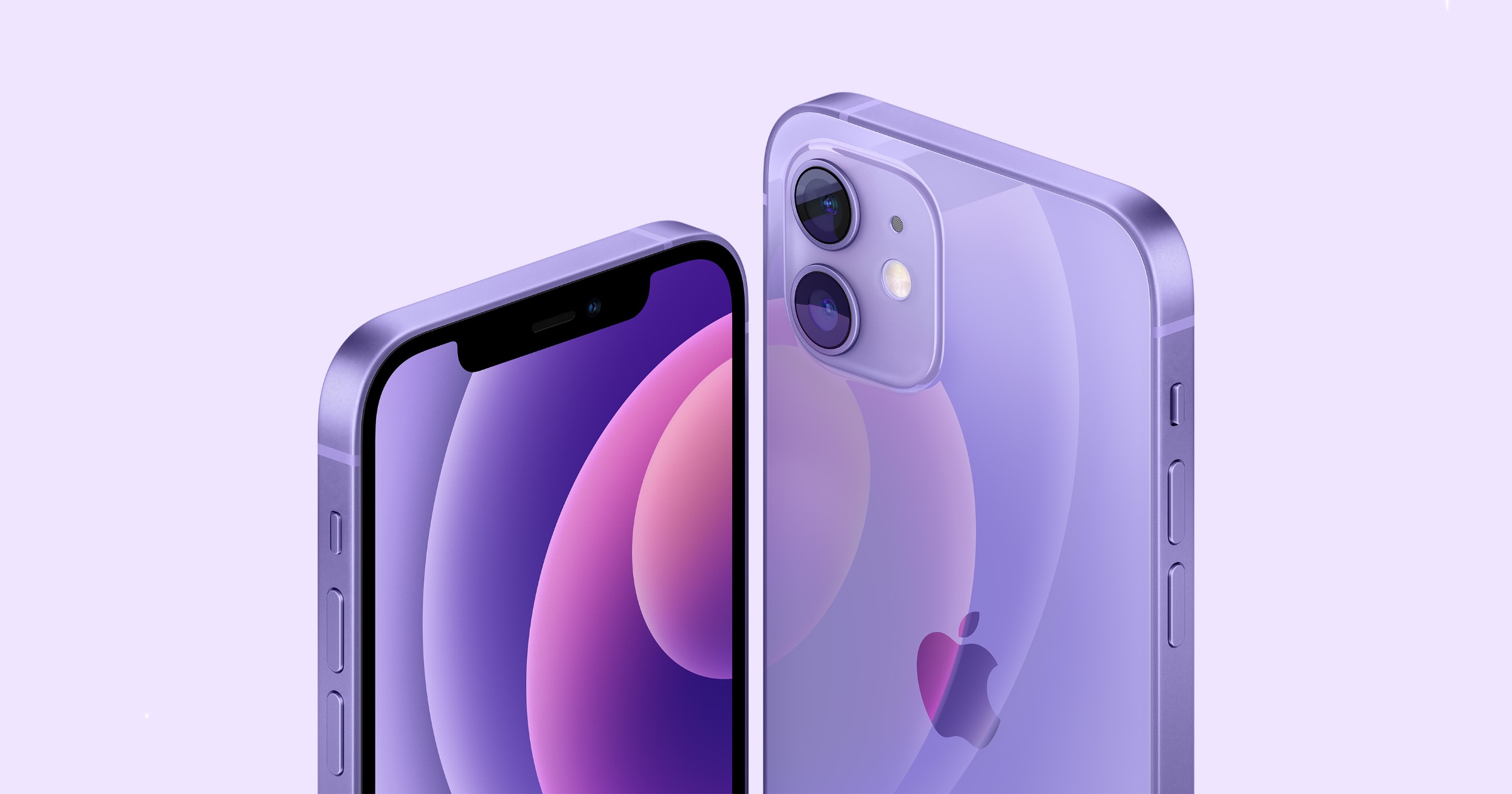 The transition towards Apple using randomzied serial numbers has begun. The recently released iPhone 12 model is the first device to have them, MacRumors  reported.