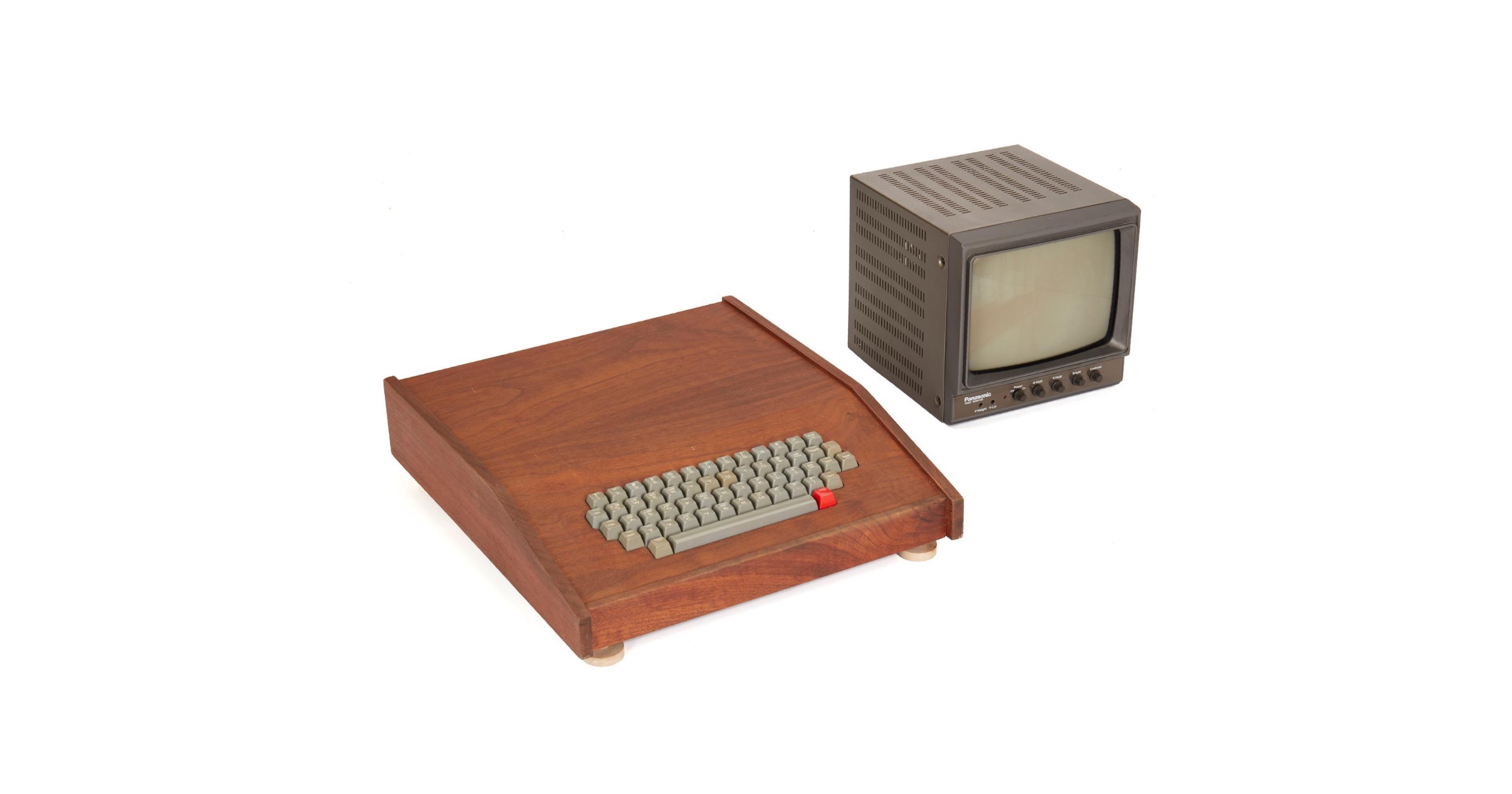 A rare Apple-1 computer, hand-built by Steve Wozniak, is up for auction, AppleInsider reported. The sale will happen later this month, with bids opening at US$200,000.

The Apple-I, which is being put up for auction by John Moran Auctioneers and Appraisers, was hand-build by Steve Wozniak. The specific model in question is known as the “Chaffey College” Apple-I because it was purchased by an electronics professor at the school in 1976 and sold to a student. According to the auction listing, the computer is made up of an original “NTI” motherboard sporting Sprague 39D capacitors, original power regulators, and rare “Circle D” ceramic capacitors. In addition, the lot includes an Apple Cassette Adapter and is housed in an original ByteShop Apple-1 koa wood case with a Datanetics Keyboard, the connecting cable and power supply, a 1986 video monitor.

Check It Out: Rare Apple-1 Going to Auction With US$20k Starting Bid