Check It Out: Unauthorized Raspberry Pi Used to Hack NASA 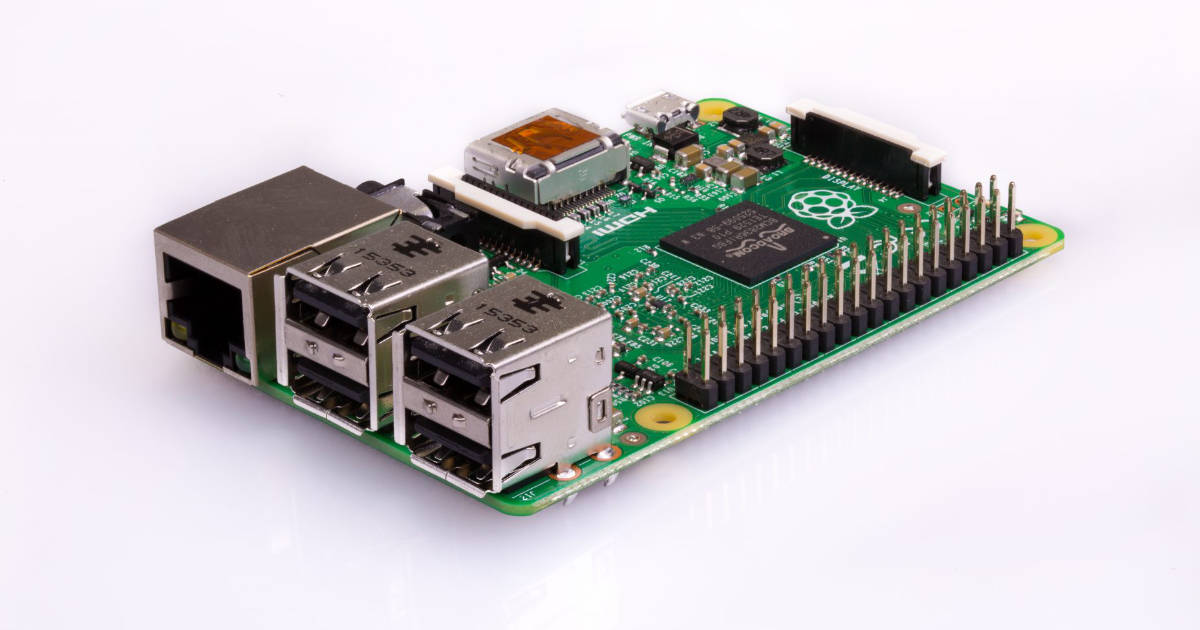