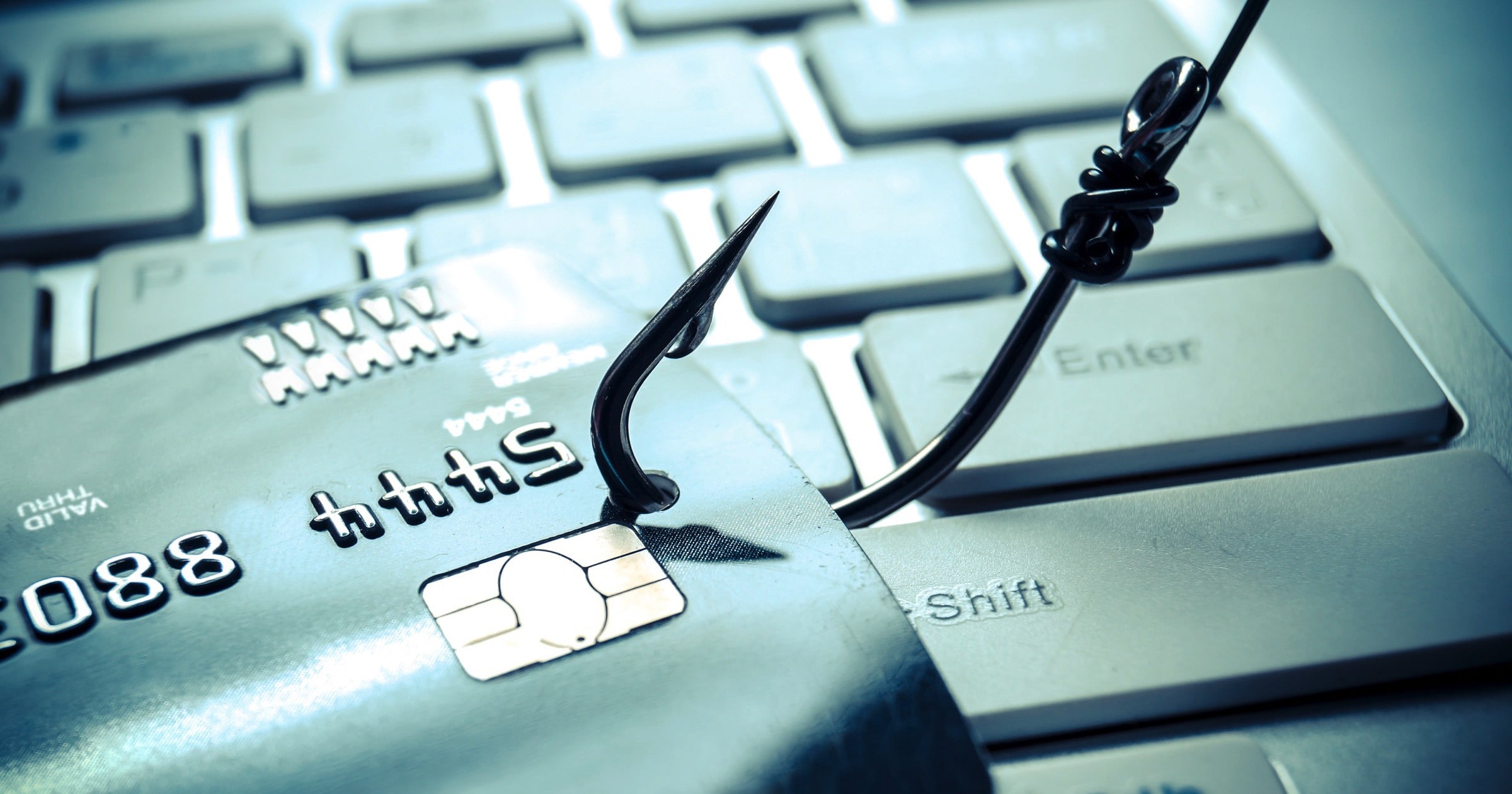 It appears the phishing kit was being used to target people mostly living in Israel and France by two separate criminal gangs. However, we believe these two groups operate phishing websites and SMS operations based on the same phishing kit, possibly obtained from the same source. In addition, at least one of them is potentially affiliated with the OpIsrael political hacking group.

Check It Out: Researchers Uncover a Phishing Kit Used by Two Criminal Gangs