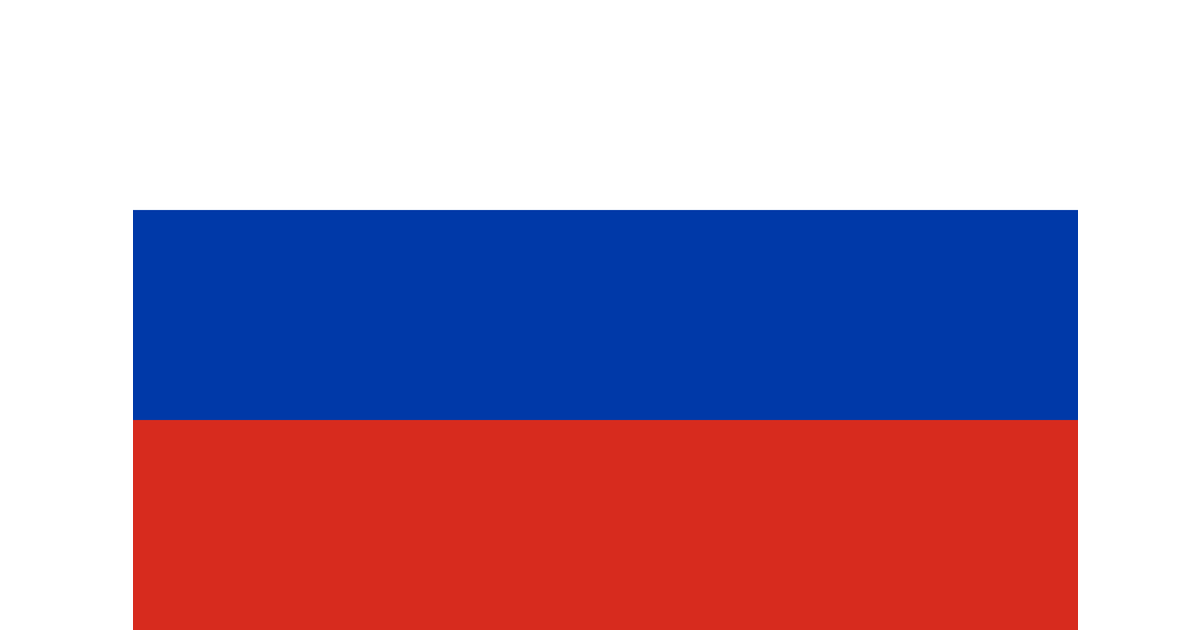 Lawmakers in Russia are considering a proposal to make having locally made software on smartphones and other devices mandatory, Reuters reported. Apple is a key player in the Russian smartphone market, and I can’t see the company being happy with this idea.

The bill, tabled at the lower house of parliament on Thursday, would allow authorities to draw up a list of mandatory, locally-made software. If passed, it would come into force in July 2020. Russia’s cell-phone market is dominated by Apple, Samsung and Huawei products. The bill also proposes fining companies that sell devices without pre-installed Russian software from 50,000 to 200,000 roubles (£630.94-£2,531.75) starting from January 2021.