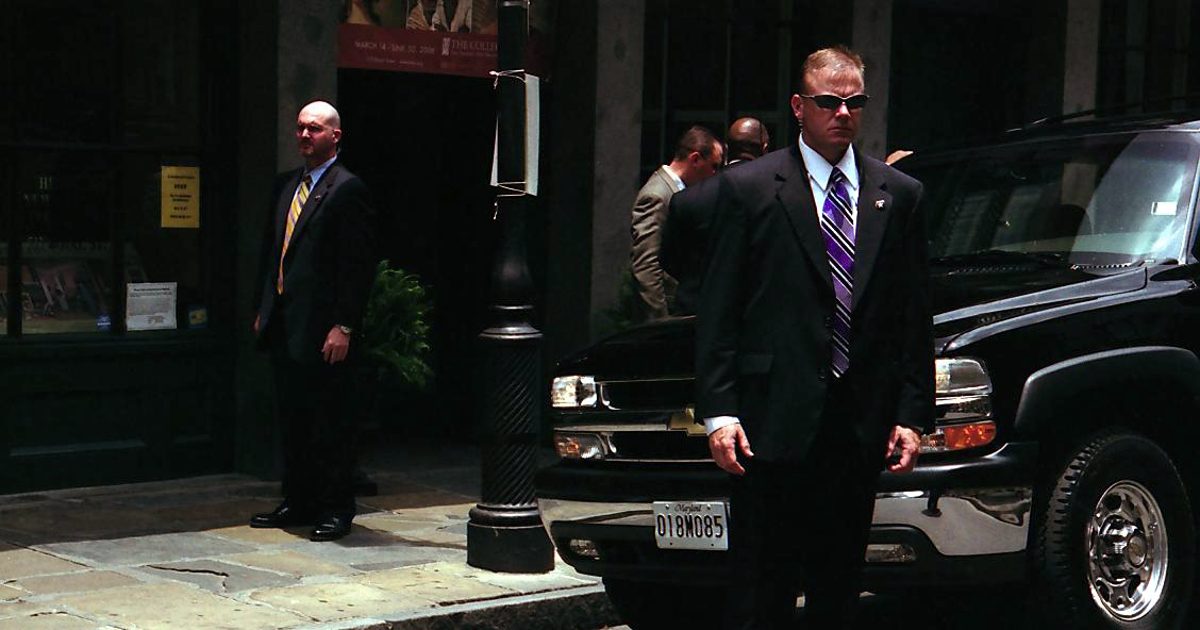 When a Chinese national was arrested at President Trump’s Florida Mar-a-Lago resort in March, the Secret Service confiscated a variety of devices from her. These included a thumb drive. Now, you might think the one thing you would not do in such circumstances is plug that thumb drive into a Secret Service computer. According to Miami Herald, you’d be wrong.

Secret Service agent Samuel Ivanovich, who interviewed Zhang on the day of her arrest, testified at the hearing. He stated that when another agent put Zhang’s thumb drive into his computer, it immediately began to install files, a “very out-of-the-ordinary” event that he had never seen happen before during this kind of analysis. The agent had to immediately stop the analysis to halt any further corruption of his computer, Ivanovich testified.

Check It Out: Secret Service 101 – Don’t Plug Random Thumb Drives Into the Computer