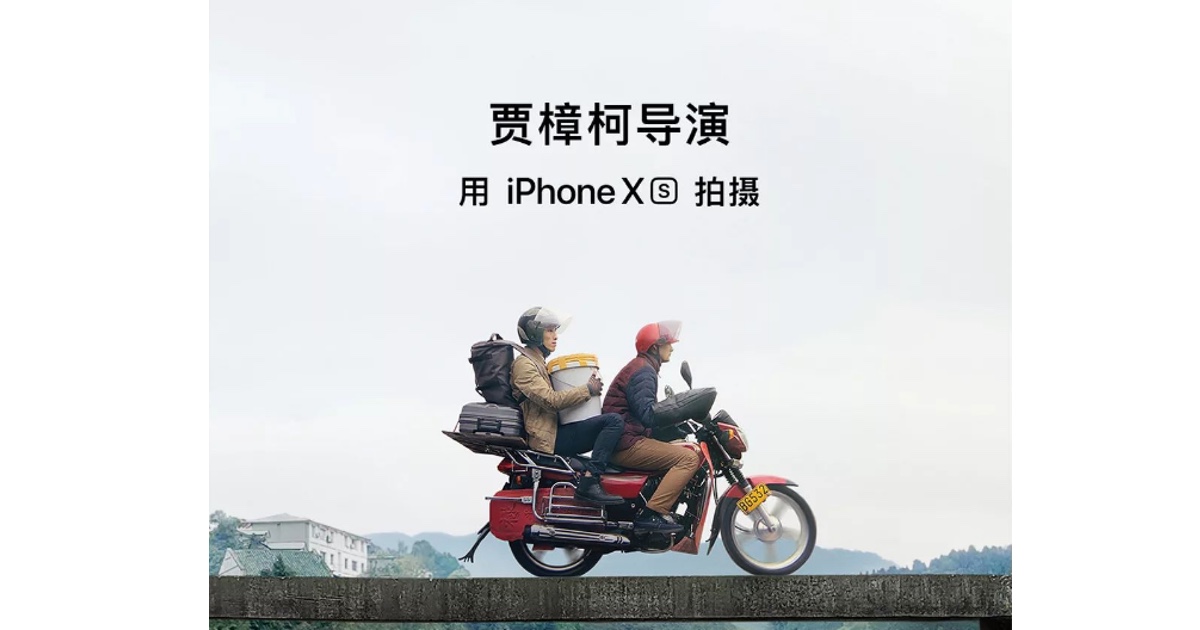 Apple looks set to release a new “Shot on iPhone XS” film in the near future. 9to5Mac picked up on Chinese reports which indicated that the new clip will be will be released to coincide with Chinese New Year. Those reports suggested that the latest iPhone XS short will be officially announced on January 25th. Apple released a “Shot on iPhone XS” film back in September 2018. It showed off the camera’s slow motion, time-lapse, and 4K capabilities.

A post on Chinese social network QQ.com shares what appears to be teaser materials for the film. Text invites you to click on text to reveal the protagonist of the film, and doing so reveals a man with a taped-up bucket … Other text asks whose story will be told, and how the secret will be kept, revealing further images of the man on the back of a motorcycle and a closer shot of the bucket.