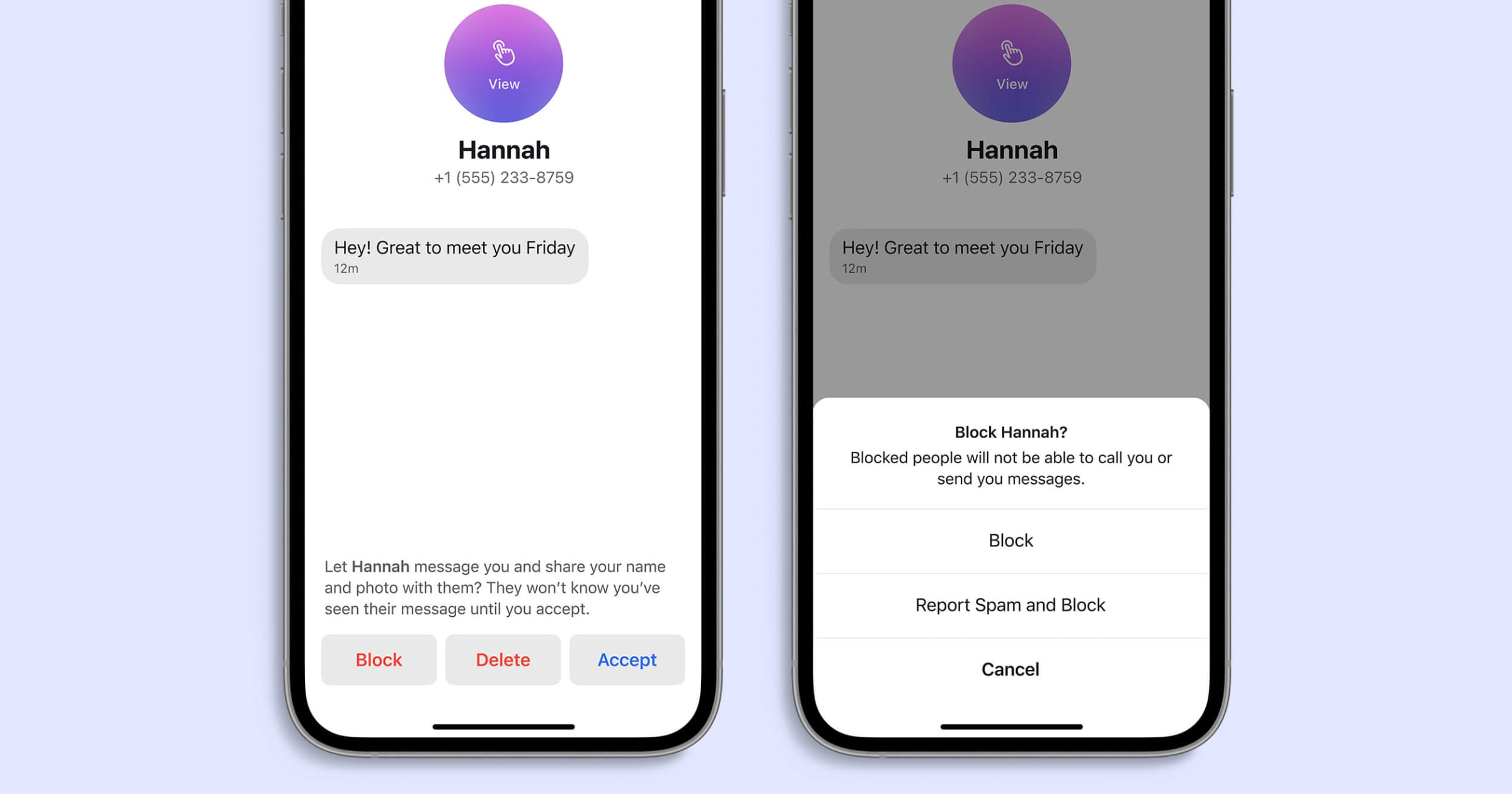 Signal recently announced some new features designed to help reduce spam on the platform, such as a Report Spam and Block button.

When a user clicks “Report Spam and Block”, their device sends only the phone number that initiated the conversation and a one-time anonymous message ID to the server. When accounts are repeatedly reported as spam or network traffic appears to be automated, we can issue “proof of humanity” checks to suspicious senders so they can’t send more messages until they’ve completed a challenge.