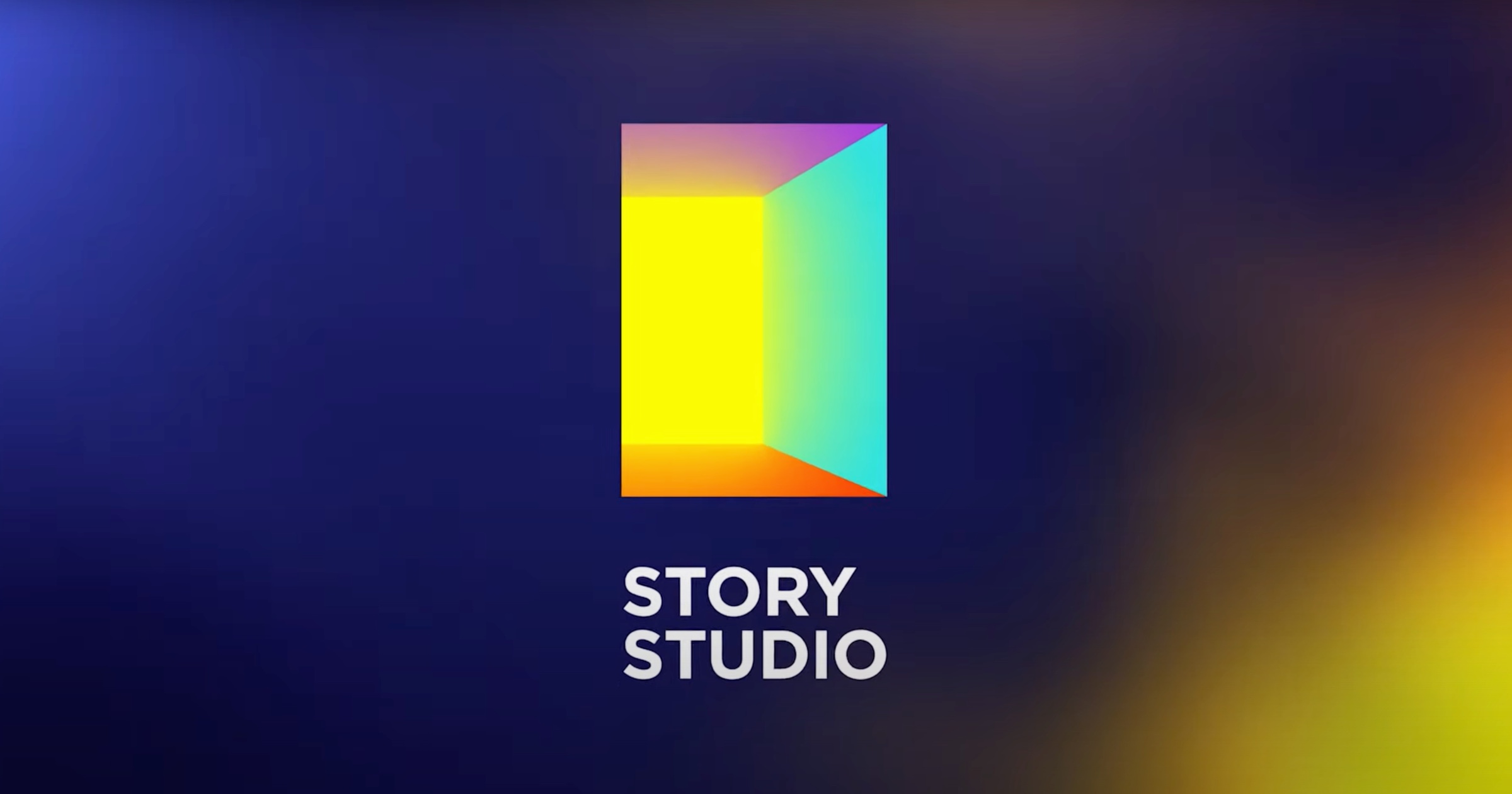 Snap, the firm behind Snapchat, announced a new iOS app called Story Studio that will launch later this year. It will provide editing tools, including AR Lenses that are designed specifically for mobile editing and vertical videos.

The app will pull data from Snapchat and its new Spotlight feature, more familiarly recognized as its TikTok competitor, to help people figure out how and what to make. They can look through Snapchat insights, like what’s trending on the app across sounds, hashtags, and lenses. Lenses will be built directly into Story Studio, as well as Snapchat Sounds and stickers, so editors can add those. Of course, like most other video editing apps, users can trim their videos and edit frame by frame. They can then share directly to Snapchat through a built-in button, or download their work to publish in other apps. Notably, content made in Story Studio won’t include a watermark, meaning if it’s published on other platforms, like Instagram’s Reels, it won’t be demoted by the algorithm.