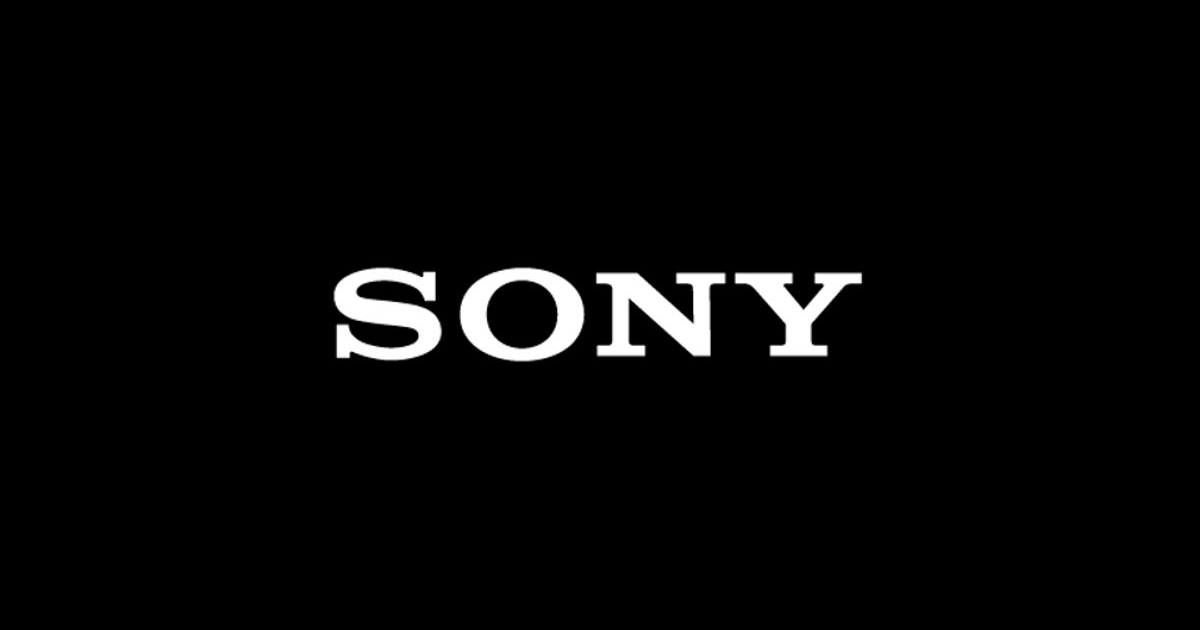 While Samsung is stilling working to get its foldable phone released, others are trying to find new form factors. Techradar reported on rumors that Sony is developing a rollable phone.

Considering the lack of solid evidence to back up these claims, we wouldn’t bet your house on them just yet. They are, however, an intriguing hint about where Sony and the rest of the industry might head next. We’ve previously seen patents from Sony detailing how rollable (and foldable) phone screens could work. We also know that LG – tipped to be supplying Sony with flexible screens – has the expertise to make displays that roll up. Add in the news that the likes of LG and Samsung are apparently busy developing rollable smartphones of their own, and this new rumor about a Sony device starts to sound a lot more credible.

Check It Out: Sony is Working on a Rollable Phone

One thought on “Sony is Working on a Rollable Phone”