BBC News has published a very readable/viewable explanation of biockchains. (Something you should know about.)

Enthusiasts say blockchain could become as disruptive as the internet, comparing the technology to the World Wide Web in the 1990s. At that time, many people were clear it would become important – but few really understood it, or foresaw its potential and limitations.

Check It Out: A Very Understandable Primer on Blockchains [with Video] 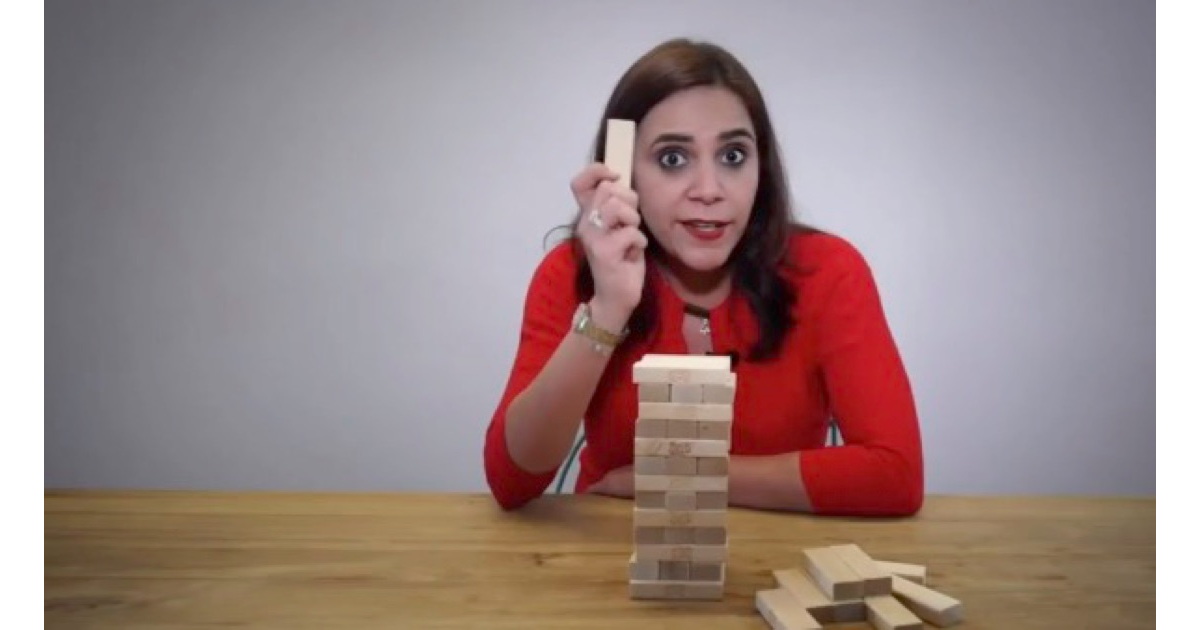