In a podcast conversation picked up on by Cult of Mac,  Apple co-founder Steve Wozniak revealed that Steve Jobs “wanted to be that important person in life.” There were other telling anecdotes during the conversation with Guy Kawasaki too.

Woz just wanted to have fun, but Jobs was propelled by something else, Wozniak said on the podcast. “[He] was always looking for little ways to make a next step in money, [and] he wanted to be that important person in life,” Woz told Kawasaki. During the podcast, Wozniak talked about the early days of Apple and how success changed Jobs. “He got kind of strict,” Woz said. While Woz always liked to joke around, Jobs stopped doing so. Wozniak, meanwhile, told Kawasaki that he had no desire to be a rich guy. “I had told everyone I knew I was going to be an engineer at Hewlett Packard for life because I loved it and I didn’t want to ever be corrupted by big money,” he said.

Check It Out: Steve Wozniak Says Steve Jobs Driven by Being an ‘Important Person’ 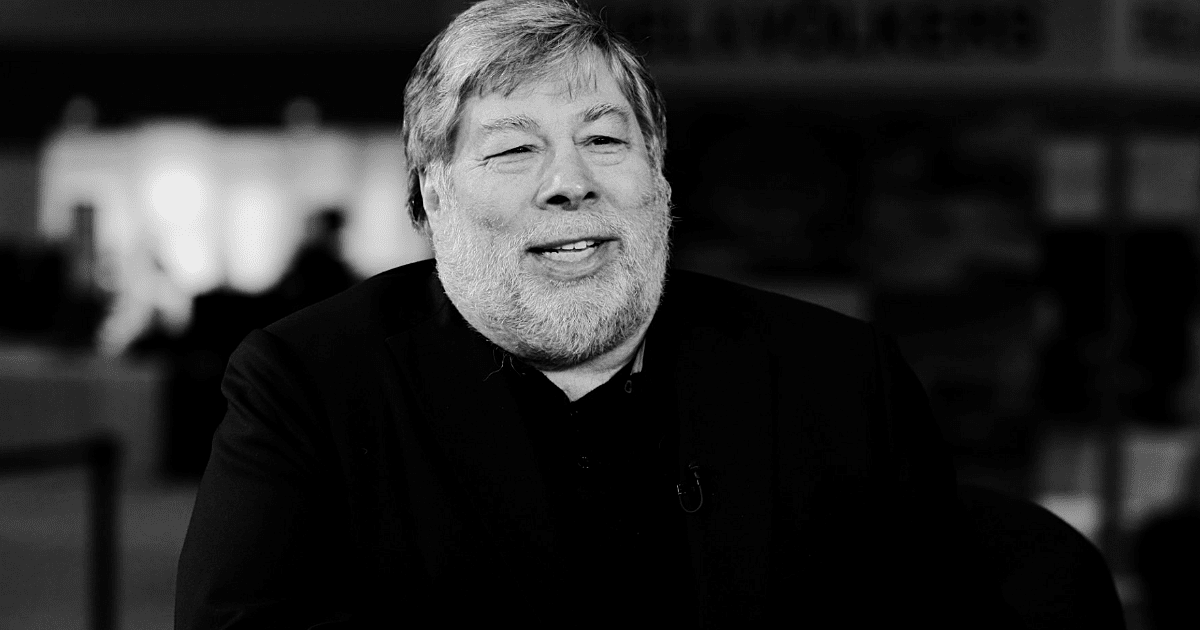