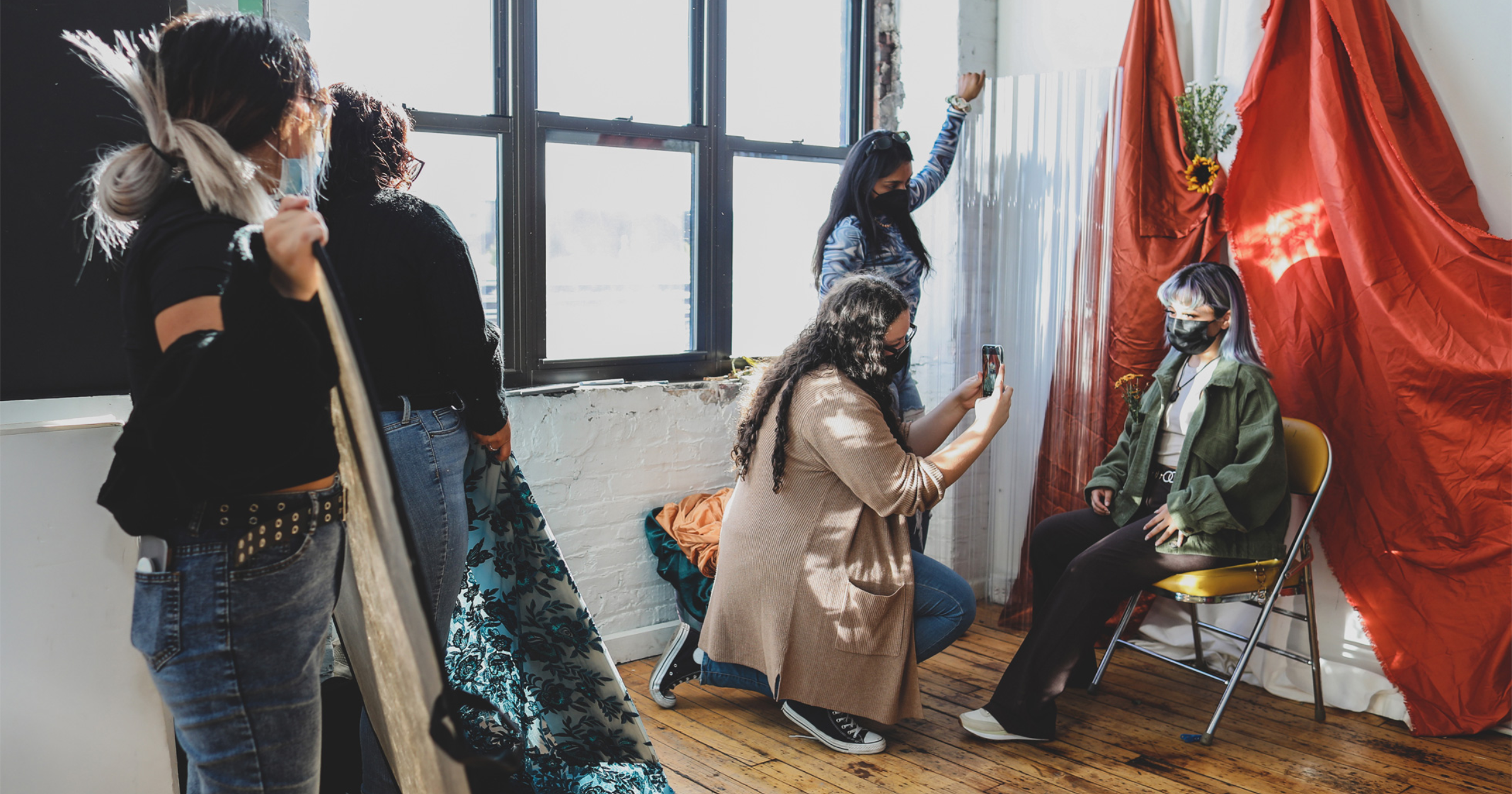 On Wednesday, Apple shared the stories of various artists who have been mentored through Today at Apple Creative Studios. They released the details as the sites in Washington D.C., Los Angeles, and Chicago reach various milestones. However, it is the individual stories of the artists themselves that are most eye-catching.

When Hannah Abrahim joined Creative Studios – LA, she’d already been actively pursuing her dreams as a singer-songwriter, but wanted to enhance her skills. Abrahim’s work throughout the program resulted in her final project song, “Fantasy,” which started as a love letter to the city of LA, but soon became a love letter to its people. LA is full of individuals who share multicultural ethnic backgrounds like herself, and she wanted it to be empowering for them. The bridge sung in Spanish not only speaks to the large Latin population living in LA, but also Abrahim’s own Puerto Rican heritage.

Check It Out: Sharing The Stories of Young Artists From Today at Apple Creative Studios