Check It Out: We Finally Have a Super Mario Party Update 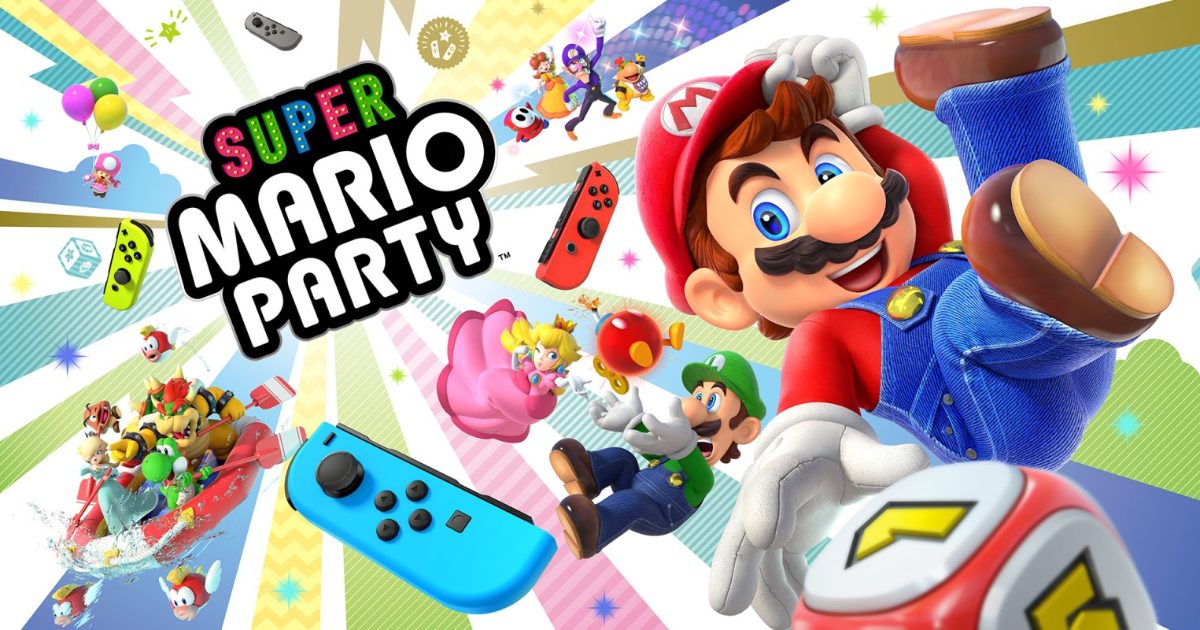