Check It Out: U.S. Supreme Court Sides With Apple Over University of Wisconsin 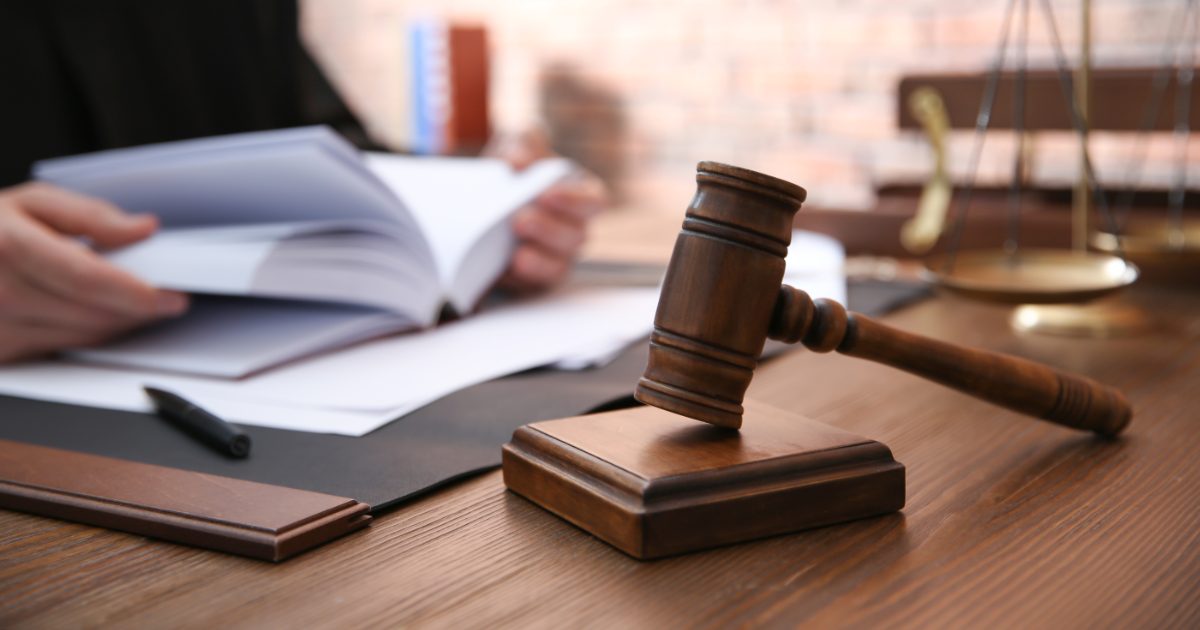