By any measure, the Apple Watch has won. The device helps Apple dominate the wearables market and outsells all its rivals by a significant margin. However, TAG Huer is hoping the 2020 version of its Connected smartwatch will help it stay in the game. Wired took a look at the device.

Its Monaco watches are square so it’s conceivable that we could one day see a square smartwatch from the brand, but the new TAG Heuer Connected shows that we’re unlikely to get a device that doesn’t look and act like a conventional watch. That’s unsurprising from a Swiss watchmaker, but it’s also notable in that it makes TAG Heuer one of the only genuine alternatives to Apple remaining. Five years after its first smartwatch, the 2020 edition of the TAG Heuer Connected isn’t dramatically different. The team of 30, up from four and now based in Paris, is doubling down on the idea of watch craftsmanship, both on the hardware and in the digital watch faces, and adding its own custom Sports app for golf, running and cycling.

Check It Out: How TAG Huer is Trying to Compete With The Apple Watch 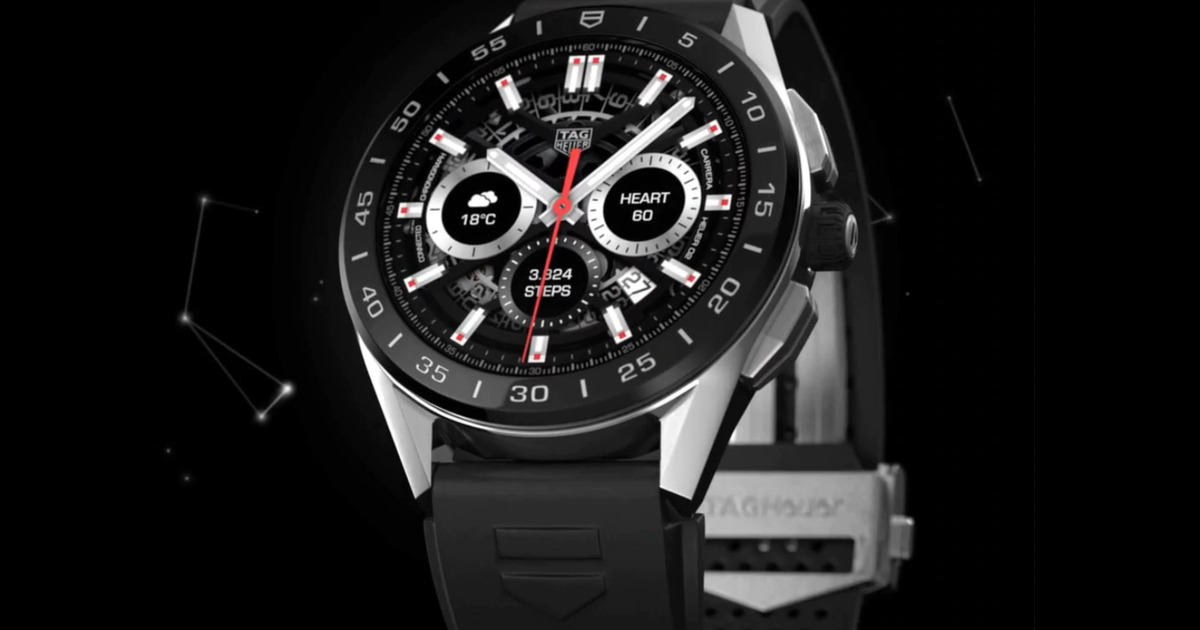