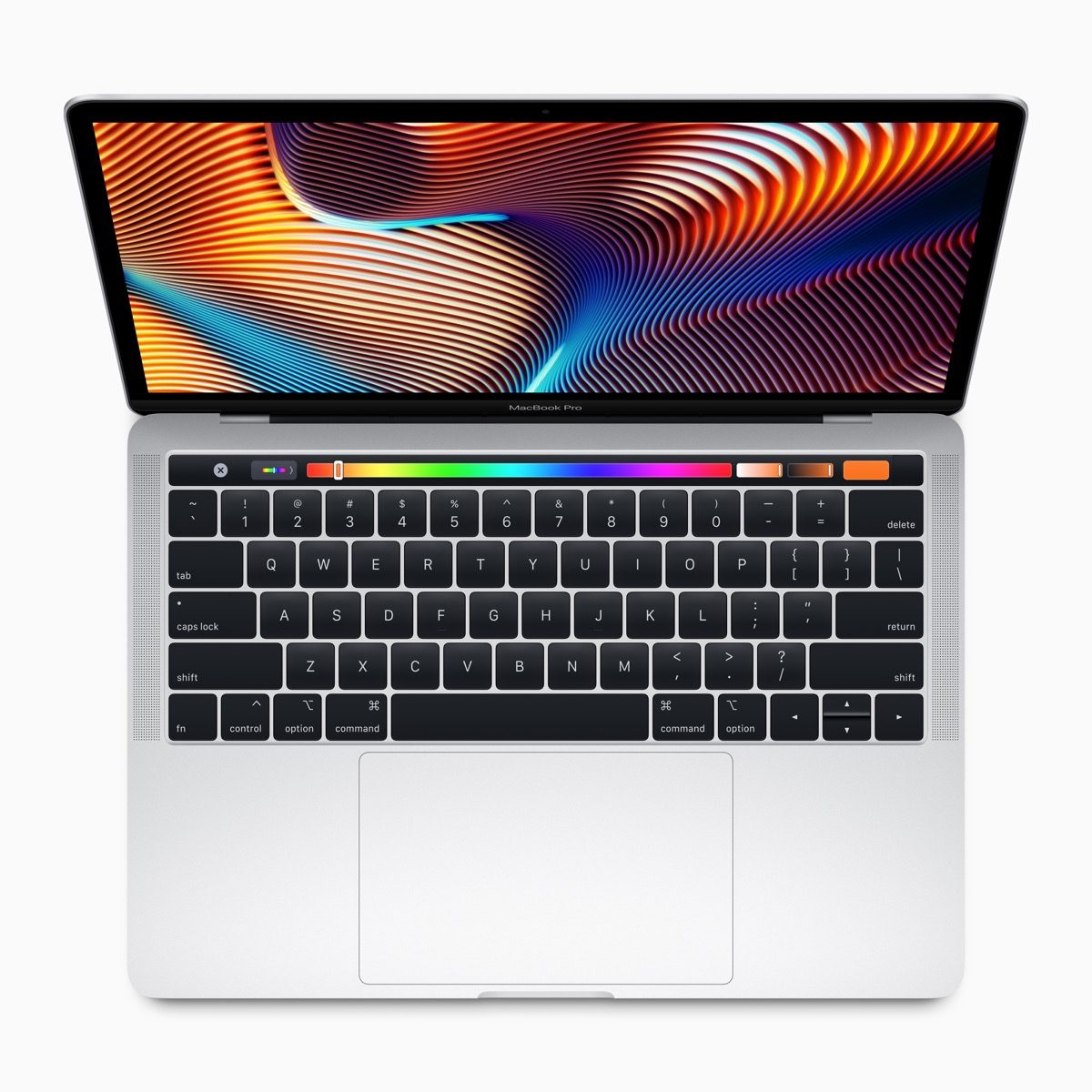 Apple is preparing to move its Macs to use ARM processors, starting with the MacBook. The first ones could arrive by the end of this year, according to a note by analyst Ming Chi-Kuo, seen by Cult of Mac.

In his latest note to investors, Kuo reveals that Apple could ship its first ARM-powered Mac by the end of 2020. It is believed a MacBook will make the switch first — ahead of Apple’s desktop machines. However, almost all Macs could use ARM chips eventually. The transition will obviously take time. Switching CPU architectures would require all software, including the macOS operating system itself, to be rewritten. Existing apps and games would not be compatible without some kind of emulator.

Check It Out: First ARM Macs Could Arrive in 2020