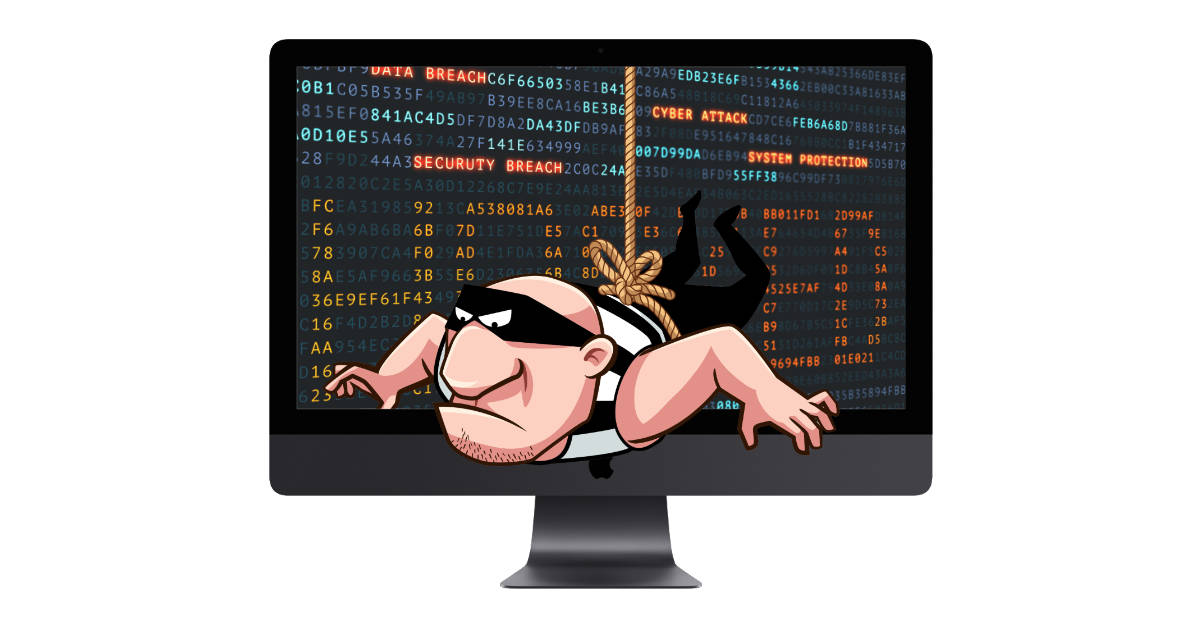 The Australian teen who was arrested for hacking into Apple’s servers and making off with more than 90 GB of data has been sentenced to eight months probation. The defendant’s attorney said it was all innocent fun because he was just a big Apple fan. The magistrate, however, saw it differently. Bloomberg quotes her:

Your offending is serious. It was sustained, sophisticated, and a successful attack on the security of a major multinational corporation.

Check It Out: Teen gets Probation for Hacking into Apple Servers