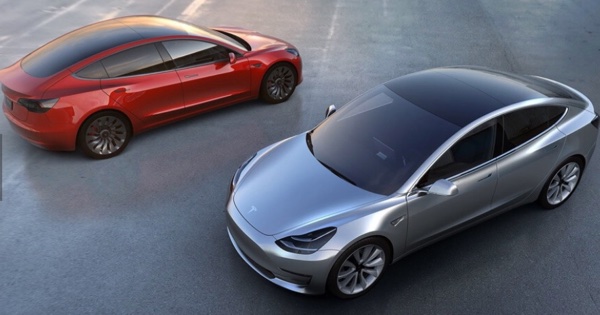 Tesla is set to introduce two-factor authentication to its iPhone App in shortly. CEO Elon Musk tweeted that the long-awaited iOS feature “is going through final validation right now,” AppleInsider.

In a response to a tweet on Friday asking about an ongoing project to add two-factor authentication to the app, Elon Musk apologized for the feature being “embarrassingly late,” but that it was on the way. According to Musk, two-factor authentication via SMS or an authenticator app is “going through final validation right now,” though it is unclear if this refers to Tesla’s own procedures or those relating to the App Store. The Tesla mobile app provides drivers with a lot of information and control for their electric car. From the app, users can change media being played, remotely change the climate control, locate the vehicle in a car park, interact with the navigation, and monitor the progress of recharging, among other elements.

Check It Out: Tesla iPhone App Getting 2FA