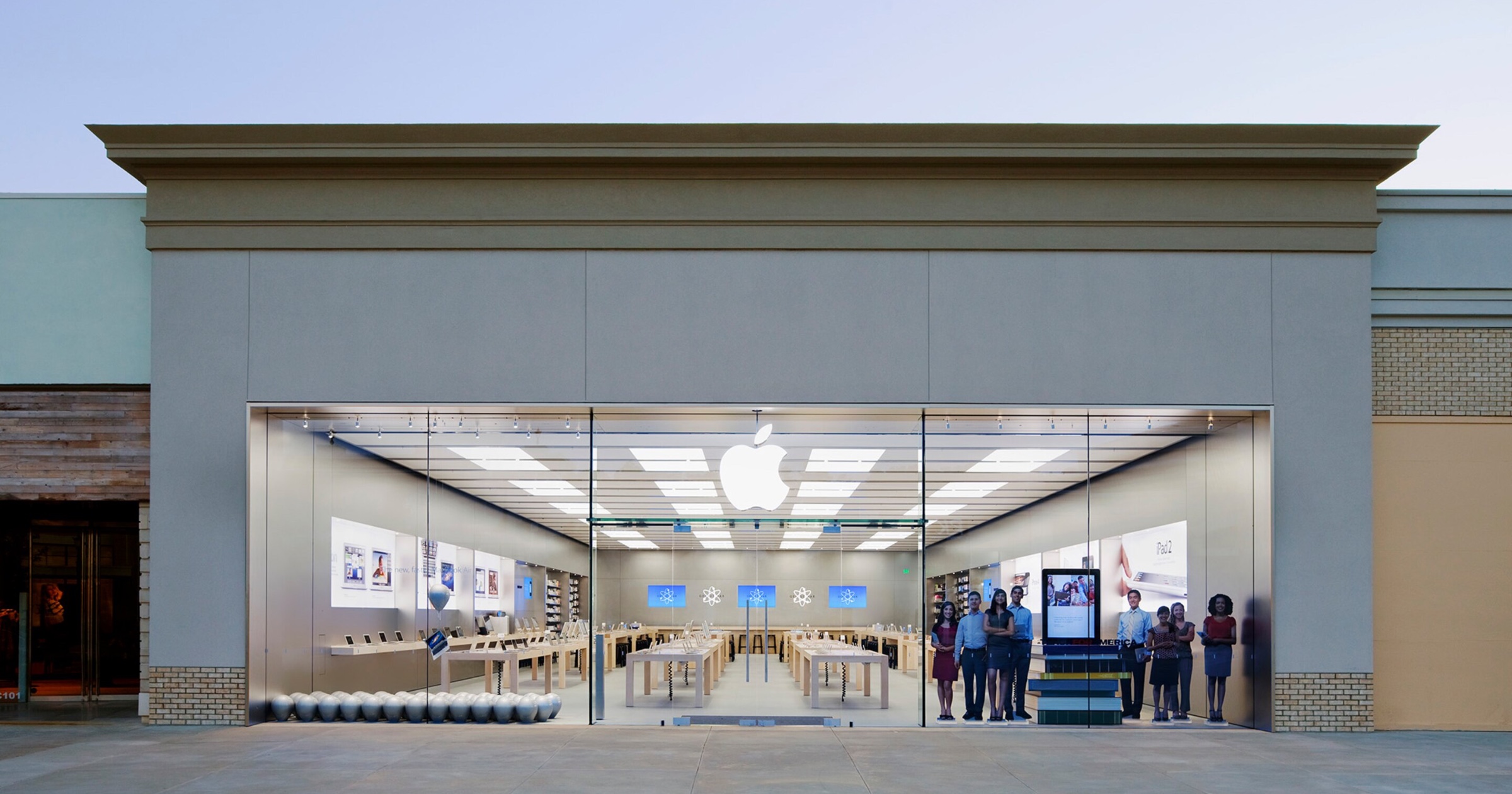 Jalek Ingram, a 20-year-old  man from Texas, has been given two-year in prison for his links to thefts at  Apple Stores in various states. These included shoplifting 25 iPhones, MacBooks, and iPads from the retail outlet in Little Rock, Arkansas, according to the Arkansas Democrat-Gazette.

Sentencing papers filed Thursday show Jalek Ingram received a total of three years in prison after pleading guilty to theft and commercial burglary for the March 2018 Apple store theft for a two-year term, with an additional year in prison for a second-degree battery charge stemming from his role in beating a fellow jail inmate unconscious last November. Three other men are charged in the Apple thefts while three other jail inmates, including two murder suspects, are accused in the attack on Marcus Lorenzo Daniels of Crawfordsville about 1½ weeks before Thanksgiving.

Check It Out: Texan Man Imprisoned For Apple Store Thefts in Multiple States