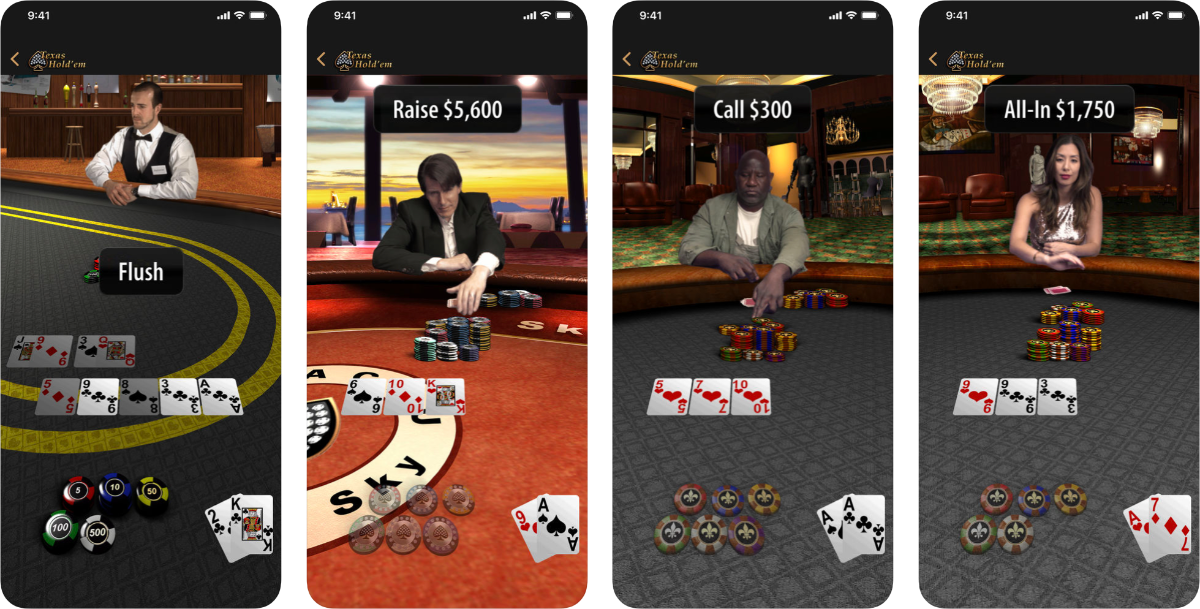 Apple’s classic Texas Hold’em game has be updated for iPad, 9to5Mac reported. The game can be play in fullscreen, Split View, or Slide Over mode.

With Texas Hold’em iPad support, you can play in full screen or while using other applications thanks to support for Split View and Slide Over multitasking… Apple’s Texas Hold’em game was originally created for the iPod and was one of the first games released for the iPhone in 2008. Apple has breathed new life into the game this year in honor of the App Store’s 10th anniversary (which was technically last year.)

Check It Out: Texas Hold’em Updated for iPad