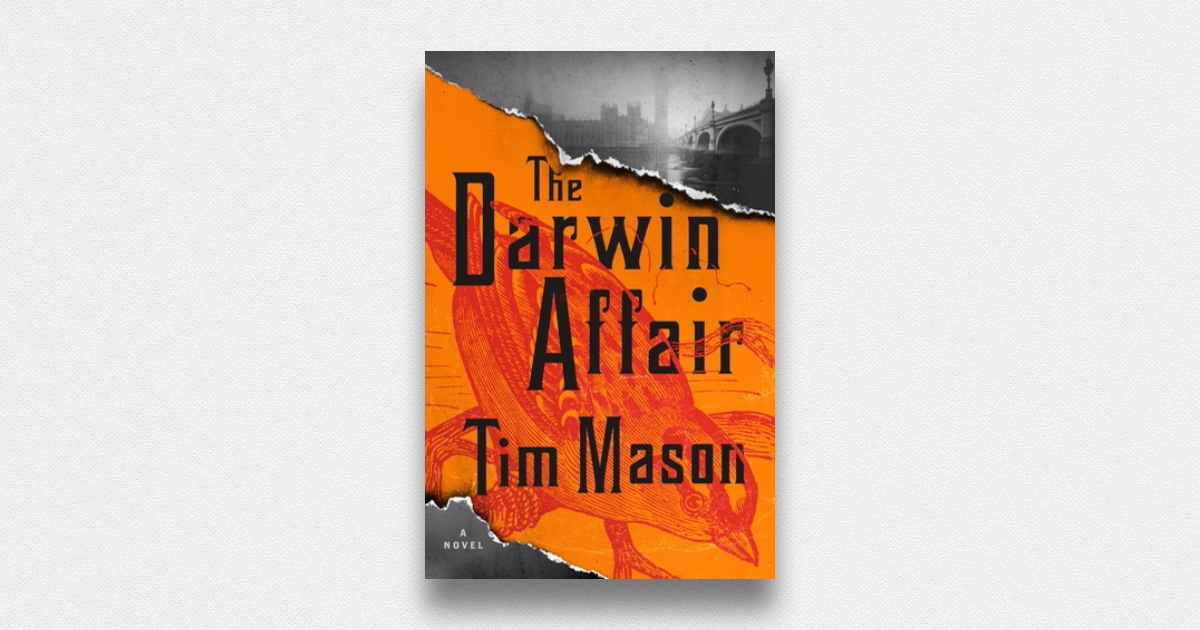 Check It Out: ‘The Darwin Affair’ Latest Big Library Read