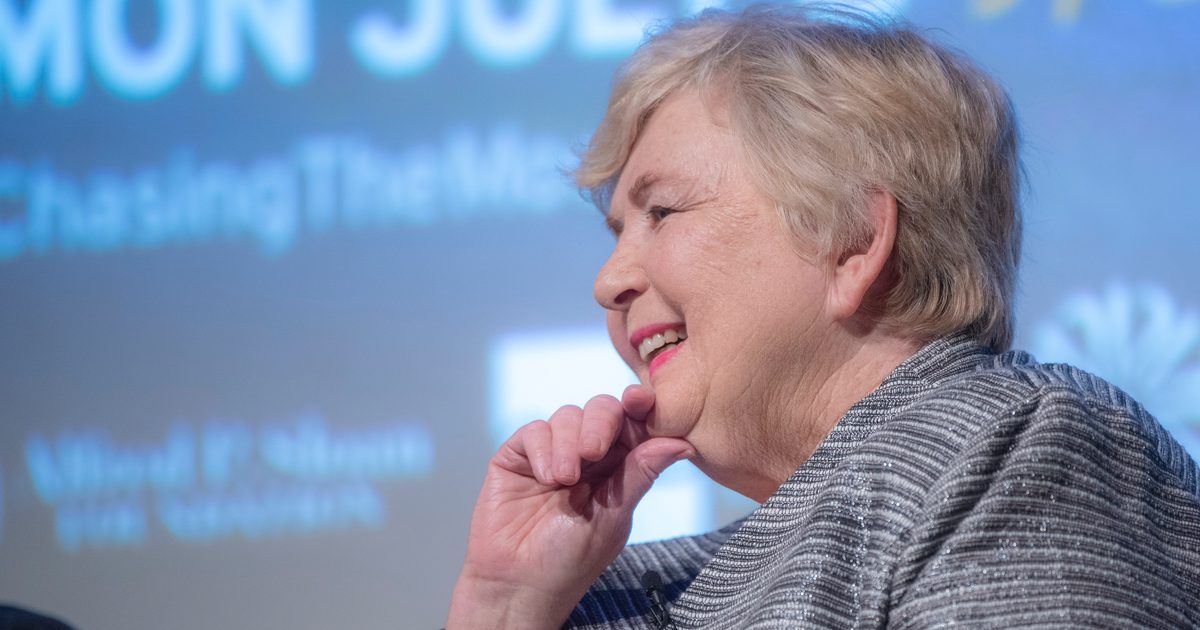 We’ve just finished marking the 50th anniversary of the first man on the moon. Of course, there were a number of Apollo missions before that. National Geographic told the story of Poppy Northcutt.  Aged 25, she became the first woman inside Apollo mission control.

“The whole society discouraged me” from a career in engineering, she recalls. Nevertheless, when she graduated early from what was then the University of Texas with a degree in mathematics, she knew she wanted to work in the space program, and in 1965 she got a job crunching numbers for NASA through TRW, one of the space agency’s contractors. “My job title was ‘computress’—a gendered computer,” she recalls. Computresses were subordinate to all-male teams of engineers… “Interesting little bugs kept showing up,” Northcutt recalls. “A small or inconsequential error could be fatal.” That lesson was driven home during the disastrous Apollo 13 mission, when Northcutt and team had to troubleshoot their return-to-Earth program to get those astronauts home safely.

Check It Out: The First Woman in Apollo Mission Control