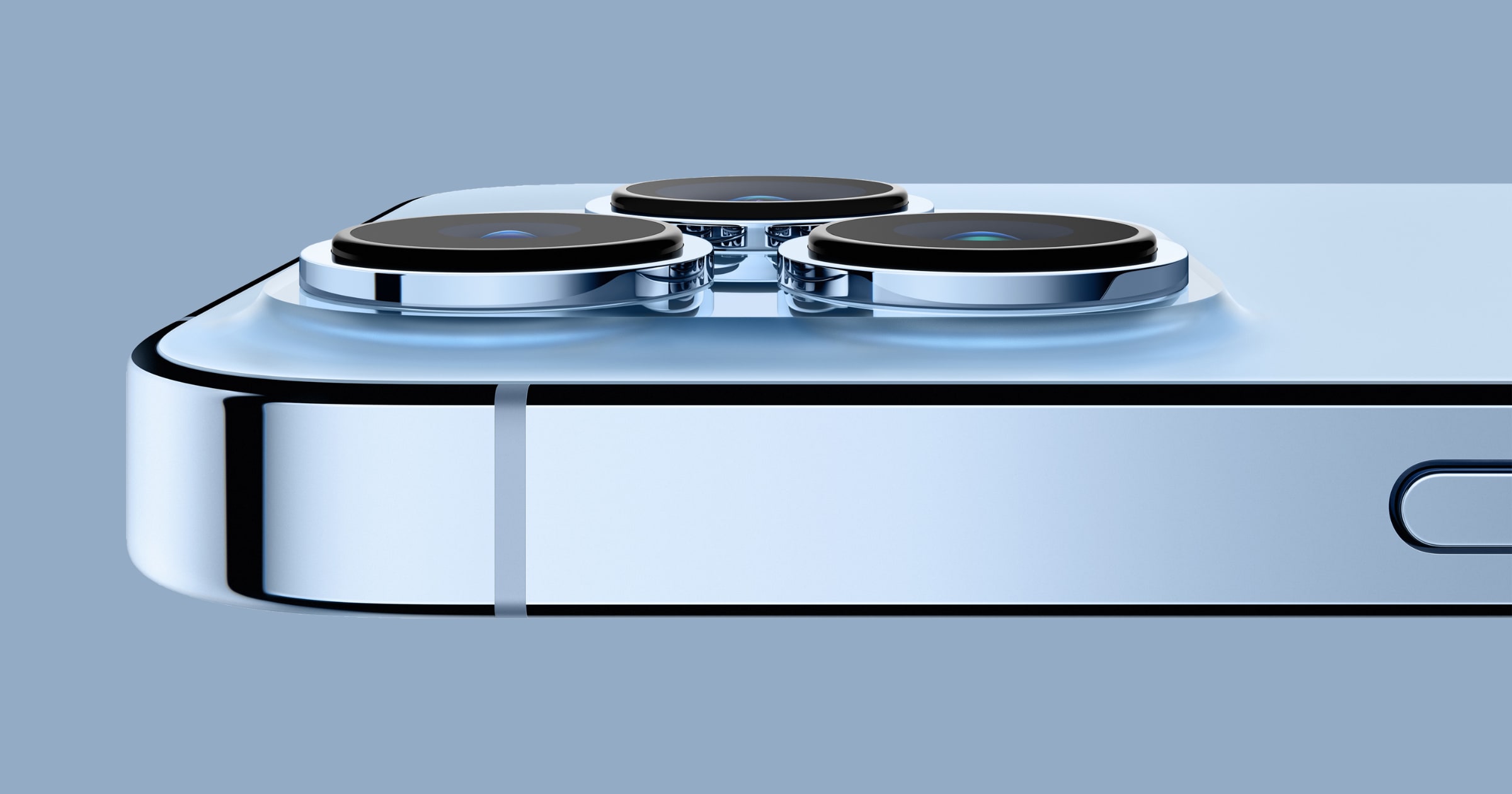 “The planning has to start about three years ahead, because that’s when we actually fix the specification of the silicon,” says Townsend. “So, for instance, the sensor gets defined at that point and the A15 Bionic processor is also frozen. That’s when we have to begin to talk with Jon and predict the experiences that we want. Obviously when we designed the new ultra-wide lens, we were going to deliver macro photos. But how is that going to work both in stills and video?”

[iPhone 13: How Cinematic Mode Was Made]

Check It Out: The iPhone 13 Camera is For TikTokers and Oscar Winners