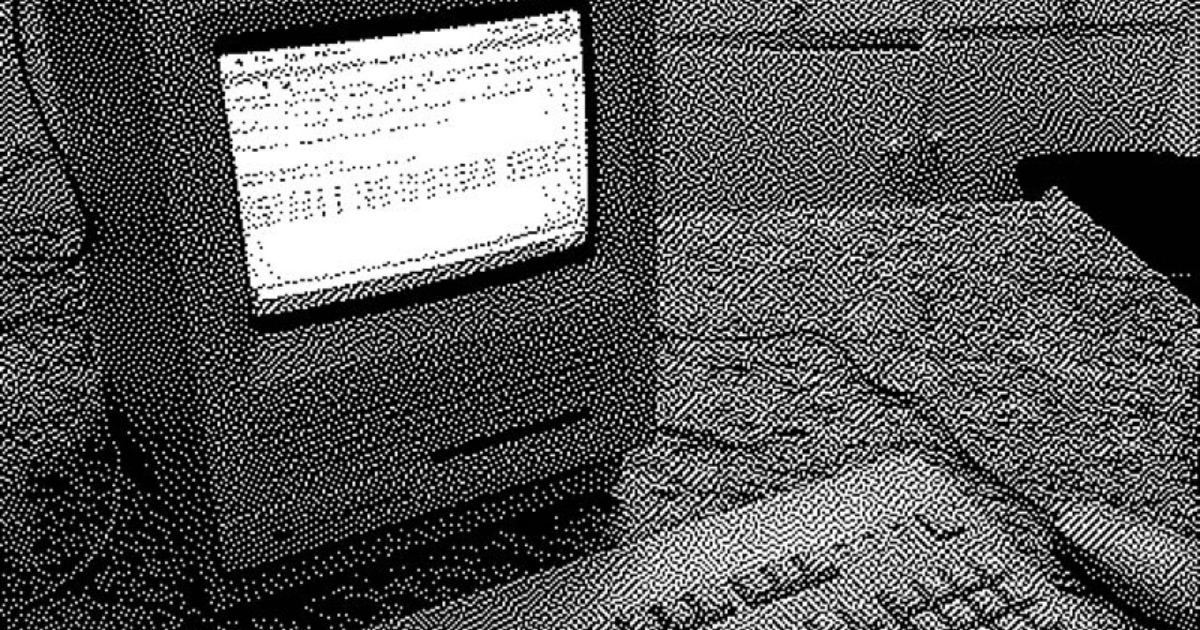 Another great ‘Today in Apple History’ from Cult of Mac today. On this day in 1987, the legendary Macintosh II was launched.

Although four Mac models already have been released, the definitive, full-number name of the Macintosh II makes clear that this is a major upgrade for the product line. With a massive hardware boost, optional color display (!) and a new open architecture, it does not disappoint! By far the biggest change with the Mac II? Its open architecture, which allows users to expand the computer. More than just a tech upgrade, this marked a fundamental shift in the way Apple engineers thought about the Macintosh.

Check It Out: The Macintosh II Was Launched Today in 1987

2 thoughts on “The Macintosh II Was Launched Today in 1987”