Apple is set to pay up to $500 million to settle a U.S class action related to iPhone slowing allegations, Reuters reported. Claimants said that Apple slowed down devices to encourage users to upgrade to newer ones.

The preliminary proposed class-action settlement was disclosed on Friday night and requires approval by U.S. District Judge Edward Davila in San Jose, California. It calls for Apple to pay consumers $25 per iPhone, which may be adjusted up or down depending on how many iPhones are eligible, with a minimum total payout of $310 million. Apple denied wrongdoing and settled the nationwide case to avoid the burdens and costs of litigation, court papers show.

Check It Out: Apple Will Pay up to $500 Million to Settle Slow iPhone Class Action 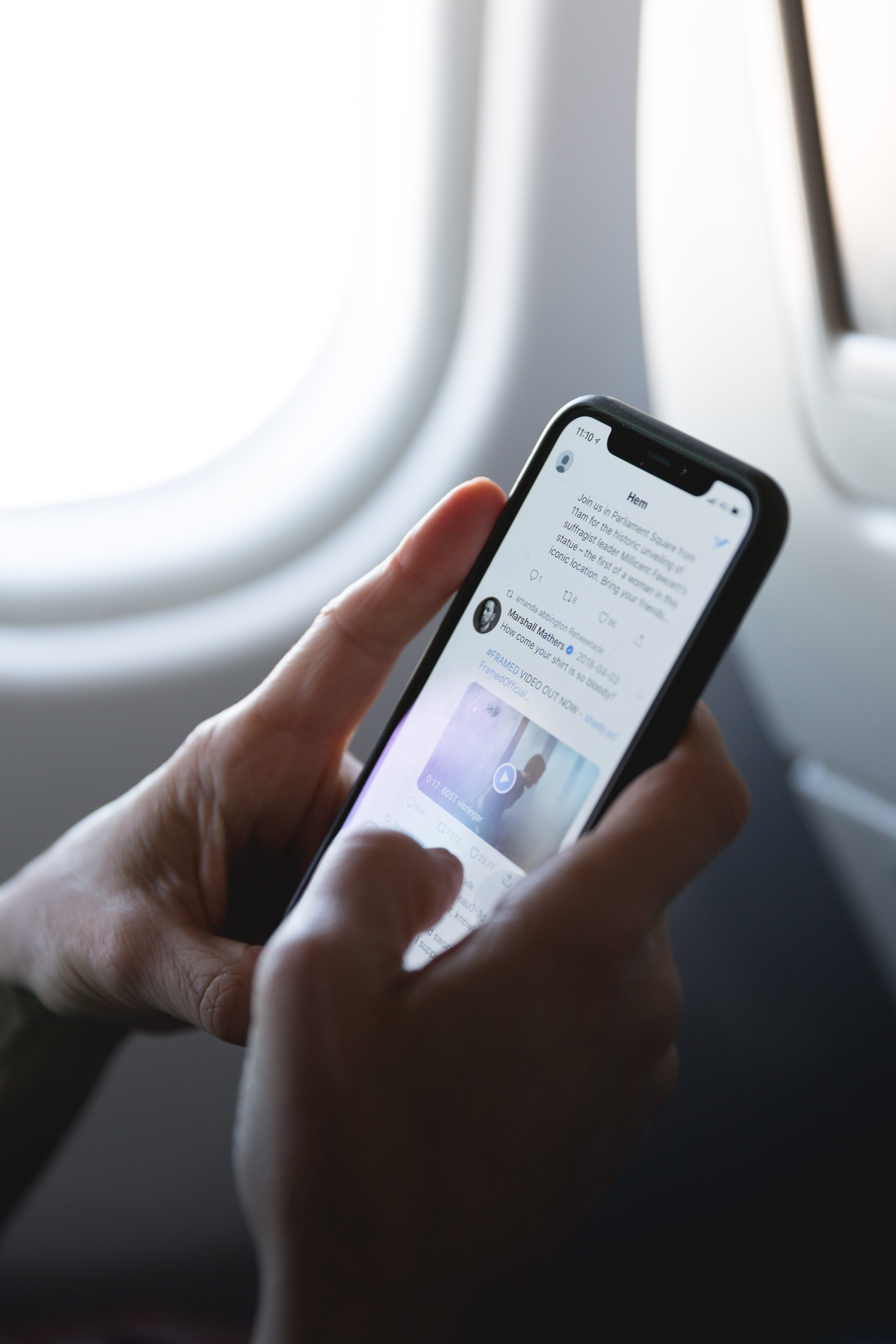