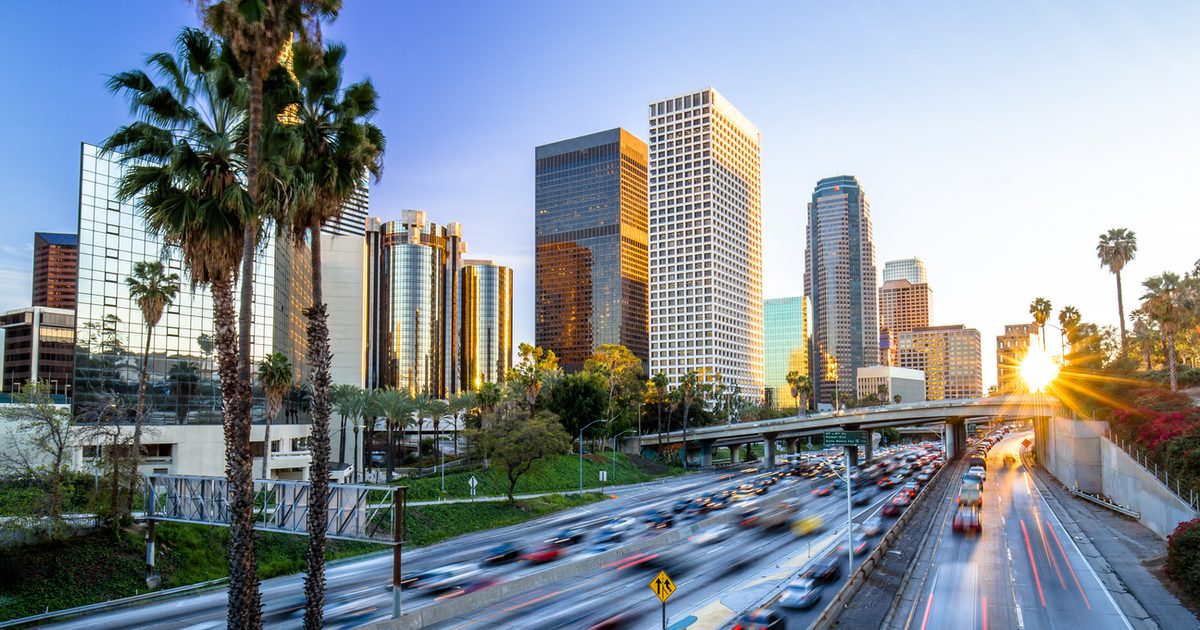 Can anywhere in the U.S. challenge Silicon Valley, and San Franciso in particular, to become America’s next tech hub? Economist Tyler Cowen thinks he has the answer. He puts the case for LA in his latest Bloomberg column.

First, consider the virtues of the Los Angeles area. It has splendid weather — warmer and sunnier than San Francisco — and a deep pool of talent. It is America’s second-largest city, with many nice neighborhoods to choose from (some of them, to the east, even affordable). It even has a subway, albeit an underdeveloped one. I would argue it has much better food, and of course a much larger and more diverse entertainment scene. You might reasonably conclude that top talent might prefer to live in or near Los Angeles rather than the Bay Area.

Check It Out: The Next Silicon Valley is…LA?