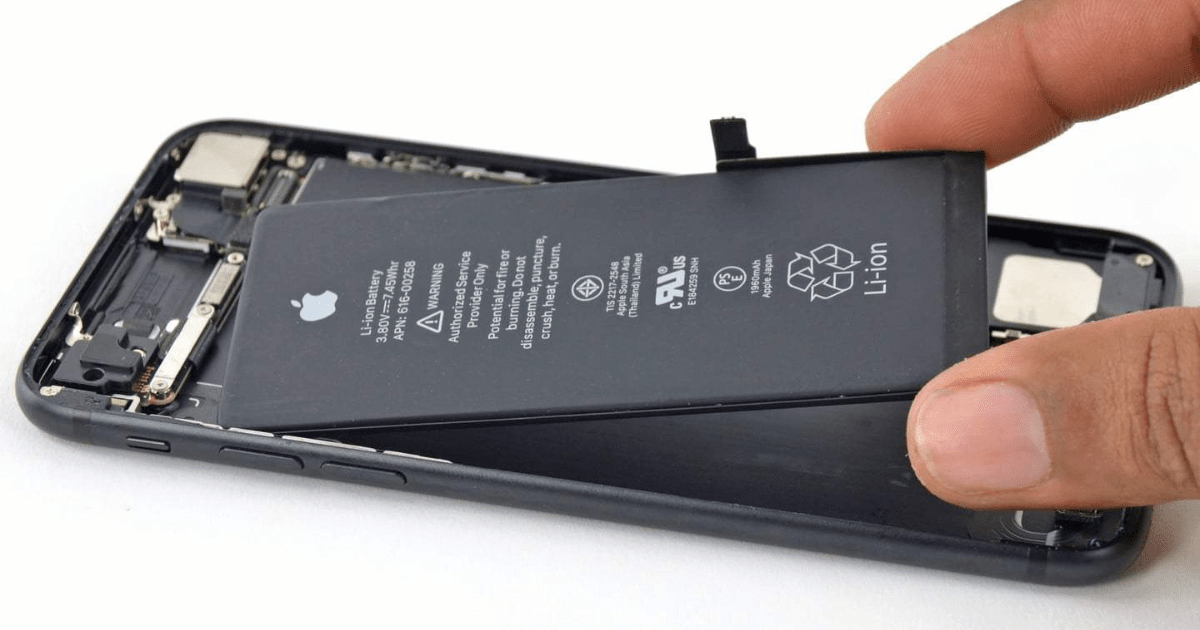 Check It Out: iPhone and the US-China Trade War