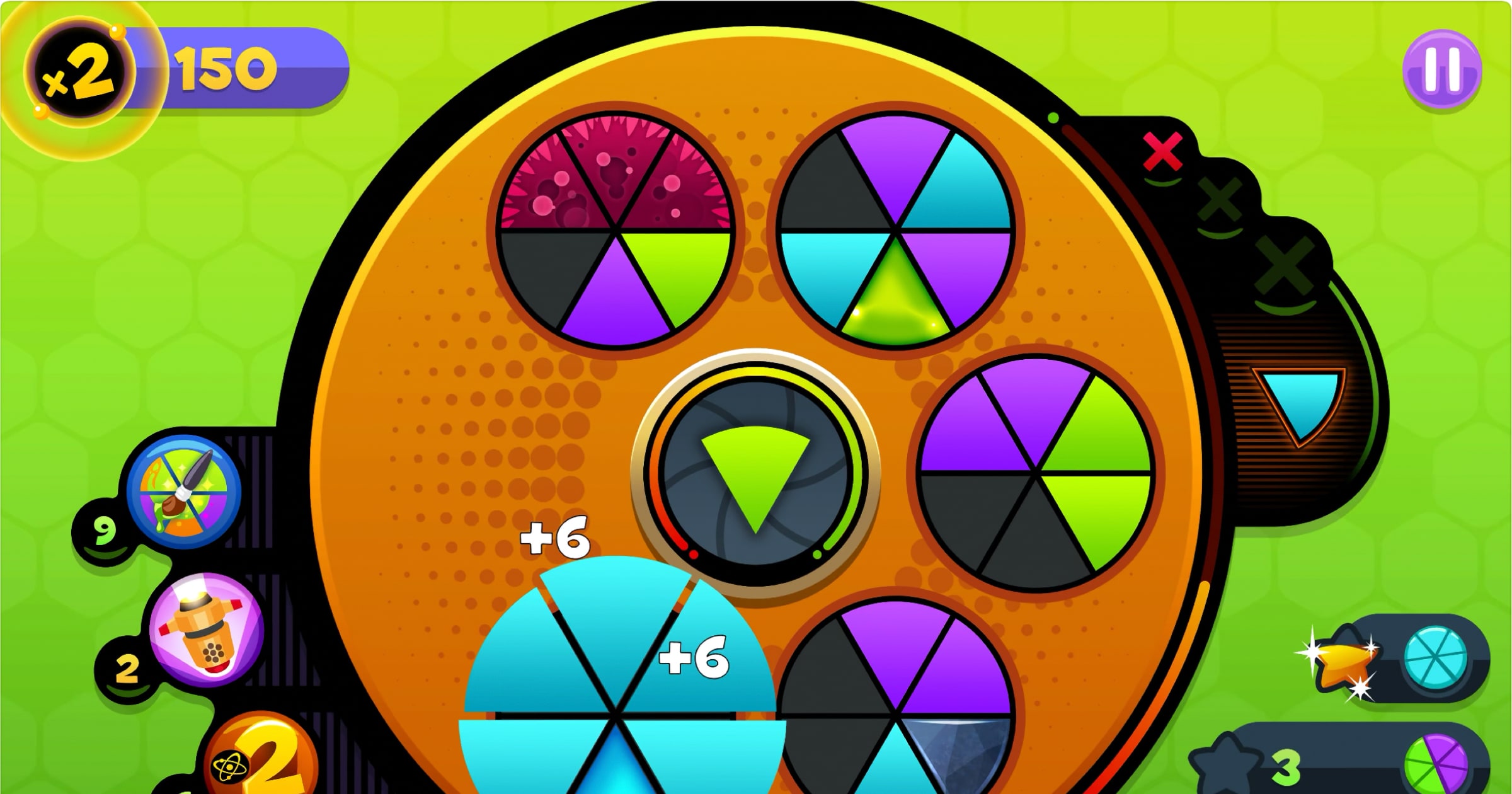 Frenzic is a puzzle game from The Iconfactory that launched on Mac OS X in 2007, and came to the iPhone in 2008. Back in July, the team told its story. The original game has been discontinued but a remake called Frenzic: Overtime is now on Apple Arcade.

Our first prototype used a “sweet solution” with Safari’s web technologies. While it was an excellent way to test out game interactions and to get us even more excited about the iPhone, it just wasn’t enough to do the game justice. In retrospect, it is pretty sweet that you can still play Frenzic 1.0 in a web browser.

Check It Out: The Story Behind ‘Frenzic’, a Puzzle Game That Launched in 2007