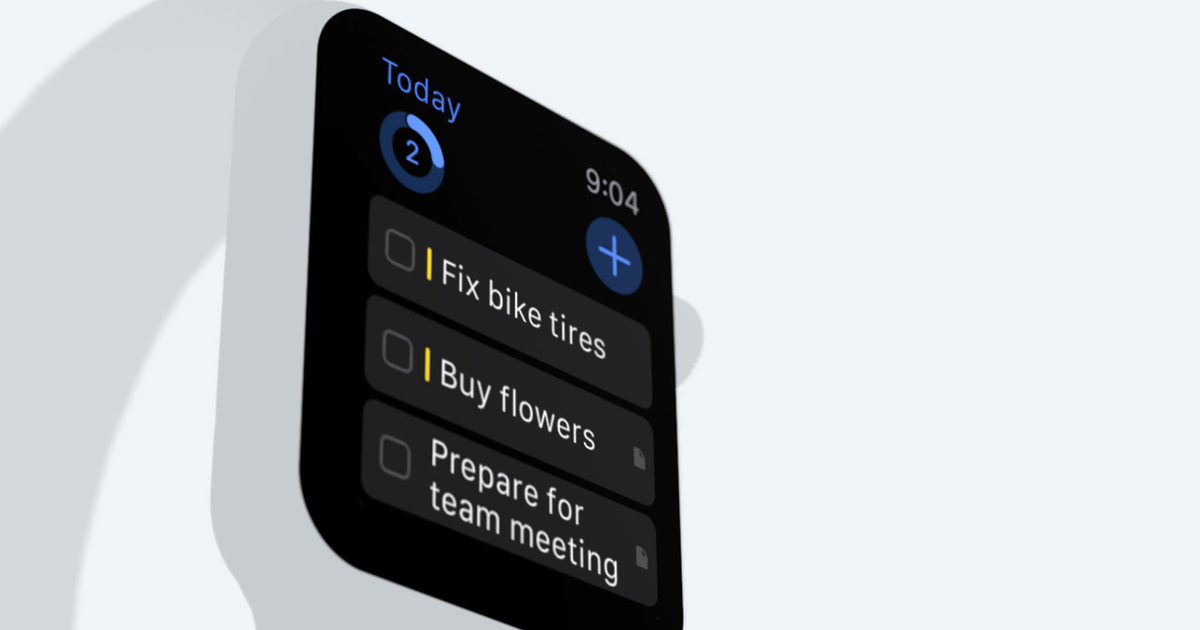 Good news for those who use the Things task manager app – the Apple Watch version has been given an overhaul. 9to5 Mac reported that not only does it now work with multiple Apple Watches, it also syncs directly with the Things Cloud.

Check It Out: Things for Apple Watch Gets Major Update