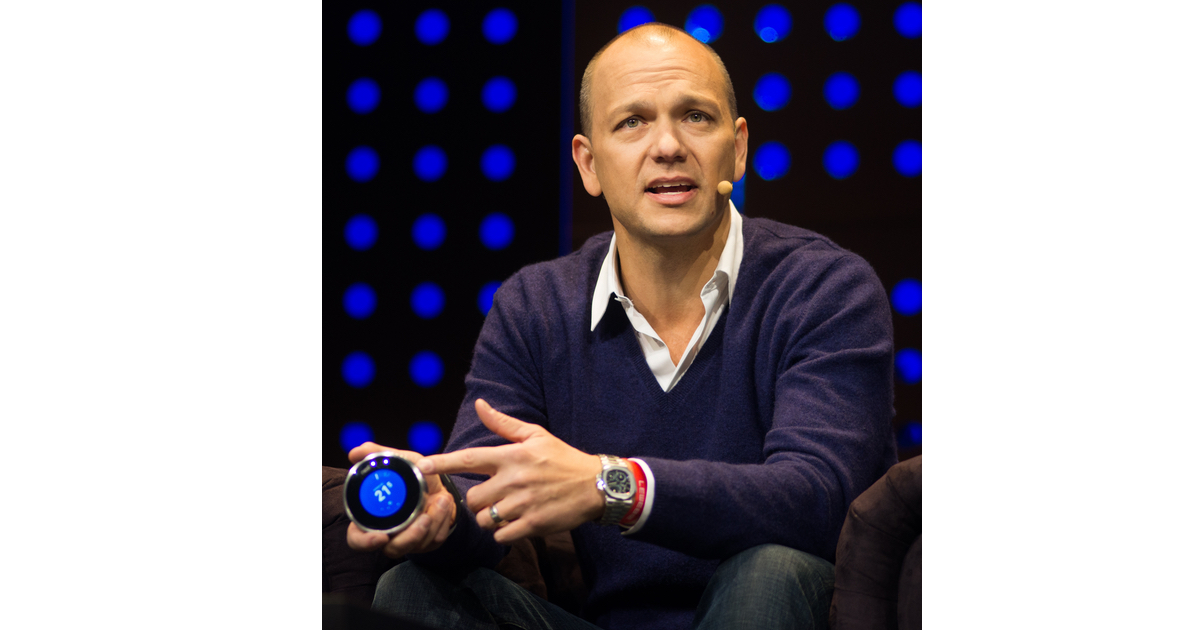 Tony Fadell, the co-creator of the iPhone, left Apple in 2010. Since then he has founded smart-home company Nest, and been on adventures around the world. He spoke to Bloomberg News about his current time in Asia, studying startups.

Fadell discovered his wanderlust as a young employee of Apple spinoff General Magic in the early 1990s, when business trips to Sony’s Tokyo headquarters took him outside North America for the first time. “I was like, ‘Whoa!” he recalls. A few years later, he spent 16 weeks backpacking across Latin America, then traveled the Middle East in similar fashion. “If you are a designer or entrepreneur, you have to see different ways of living,” he says. “It’s the sights, sounds and smells that inspire you.”

Check It Out: Tony Fadell – iPhone Co-Creator Discusses His Adventures in Asia