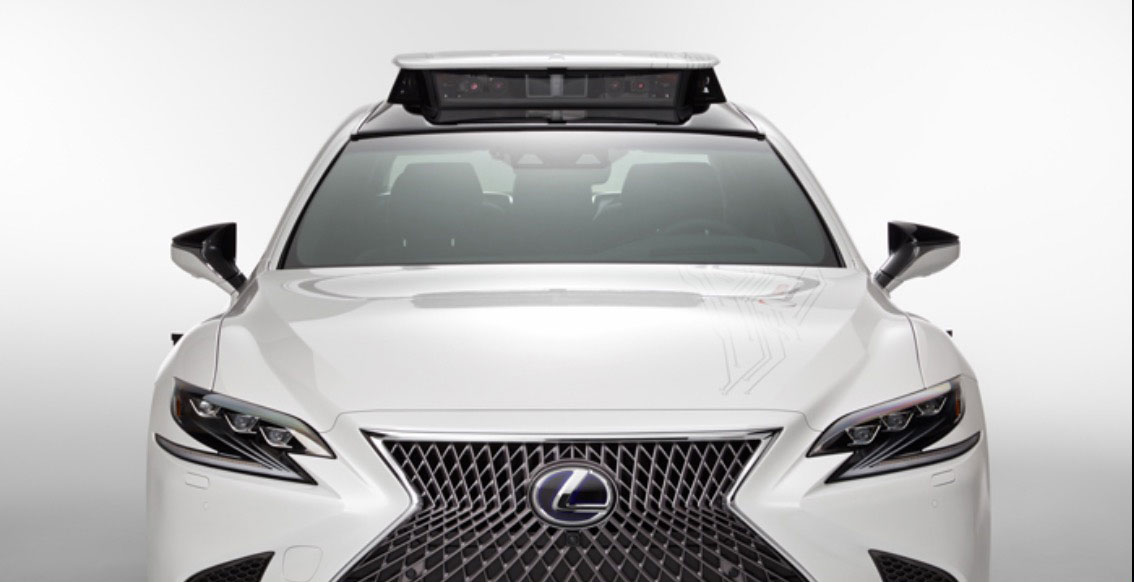 Check It Out: CES – Toyota Working on Fighter-Jet Inspired Safety Tech for Cars, Wants to Share it