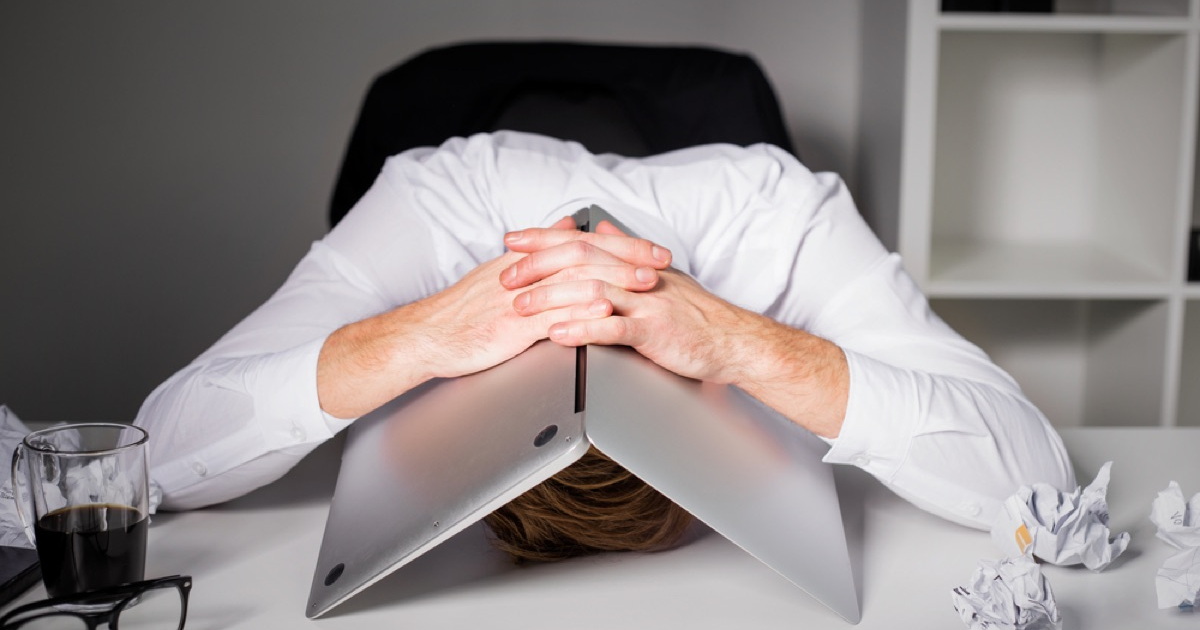 Not everyone was rejoicing at the news that Qualcomm and Apple had settled their differences. An Australia-based trader with the handle ‘Arminoxx’ revealed that he had woken up in the night to look after his crying baby. At the same time, he sold some of his position in Qualcomm, trying to limit his expected losses. That was hours before the firms settled. The move cost the trader a $50,000 return, according to MarketWatch.

“I live in Australia, so I am mostly sleeping during U.S. trading hours,” [the trader] said. “However, I woke up at 4 a.m. and decided to put a limit sell order of $0.06 on my options to salvage my losses given that only 2 days are remaining till expiry, and went back to sleep.” Ouch. Arminoxx, in an exercise in self-flagellation, tallied what he would have made had he slept through the night: $50,000 or a 6,000% gain.

Check It Out: A Trader Woke in the Night and Sold His Qualcomm Postion – He Lost Out on $50,000