Check It Out: Can You Speak Tree Language? New York City Does 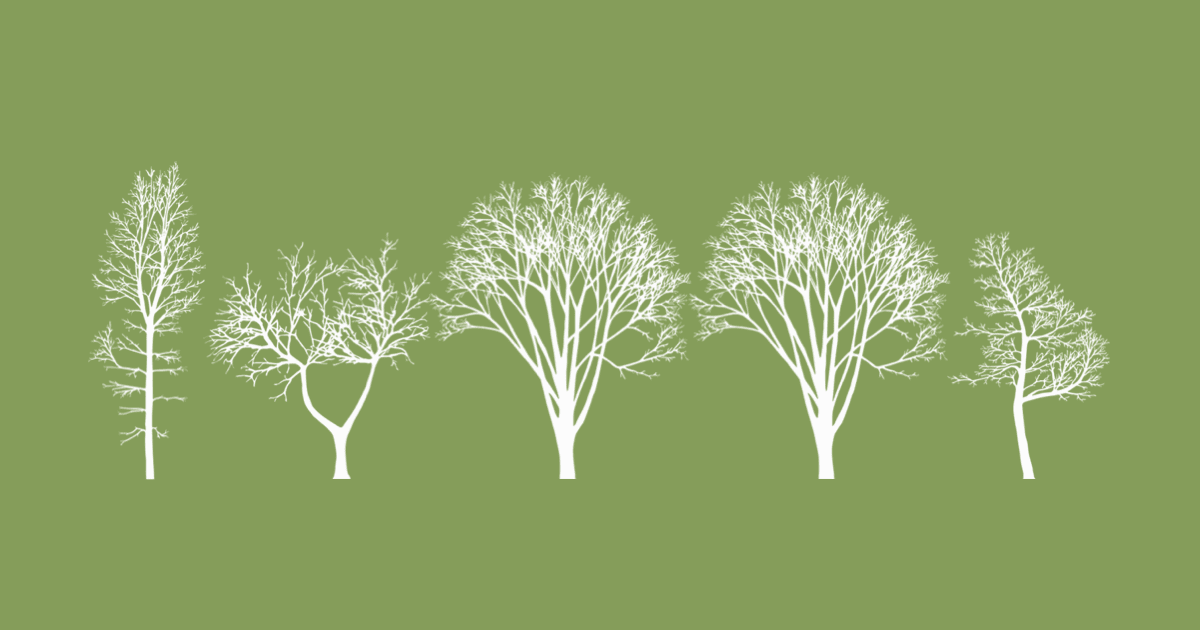