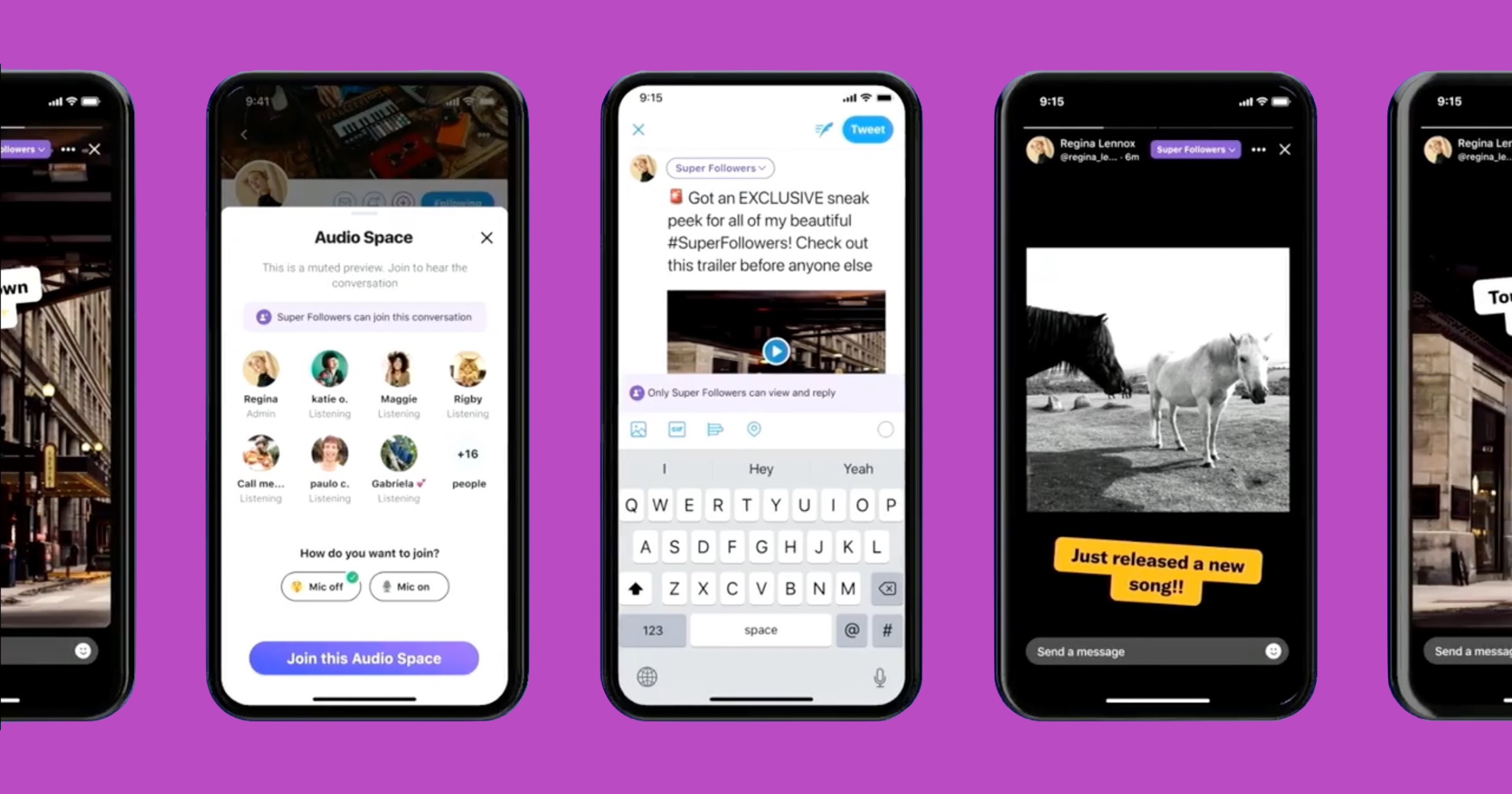 Twitter announced a couple of features on Thursday that will arrive in the future and change the nature of its platform.

The payment feature, called Super Follows, will allow Twitter users to charge followers and give them access to extra content. That could be bonus tweets, access to a community group, subscription to a newsletter, or a badge indicating your support.

Twitter also announced a new feature called Communities, which appear to be its take on something like Facebook Groups. People can create and join groups around specific interests — like cats or plants, Twitter suggests — allowing them to see more tweets focused on those topics.

Check It Out: Twitter Announces ‘Super Follows’ and Communities