Twitter shared news of version 8.7.1  of its iOS app on Thursday. 9to5Mac noted a number of welcome updates. They included fixing the issue that meant users did not see polls whilst using the mobile version and updating some criticized layout features on the iPad.

Twitter says that it is rolling out version 8.7.1 of the Twitter for iOS app with a fix for a bug that meant polls would not appear for users on iPhone: “Having trouble seeing polls in Tweets on iOS? Updating your app to version 8.7.1 when it becomes available for you in the App Store should help! Thanks for bearing with us while we worked on this.” [It] also made a change to the Twitter app on iPad.

Check It Out: Twitter iPhone and iPad Apps Get Update 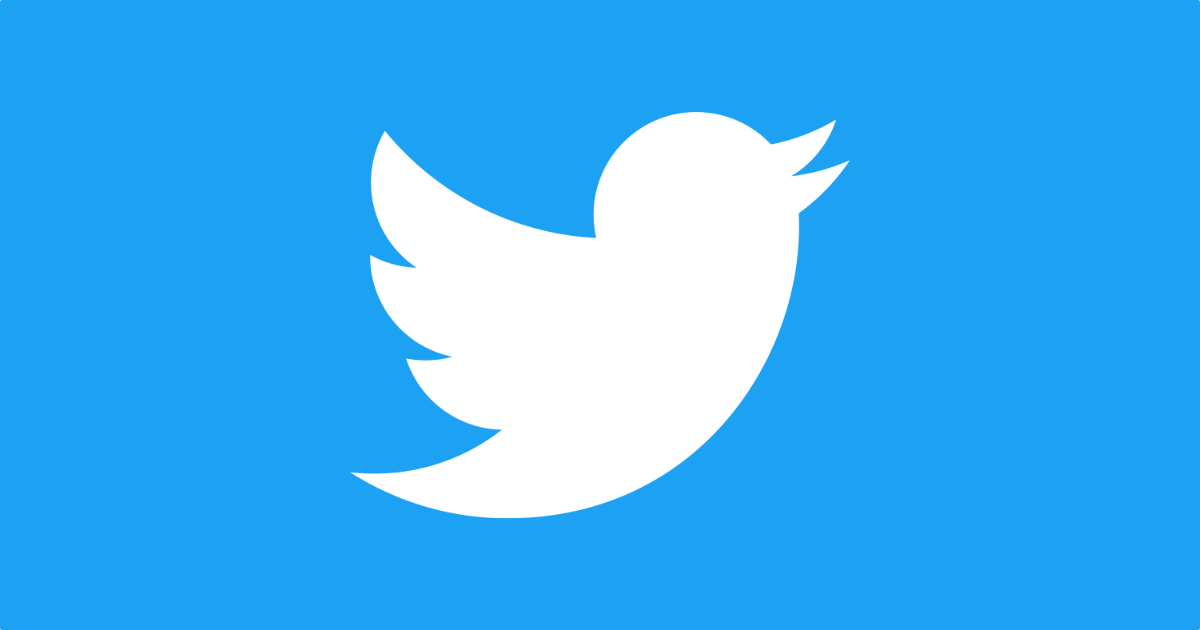