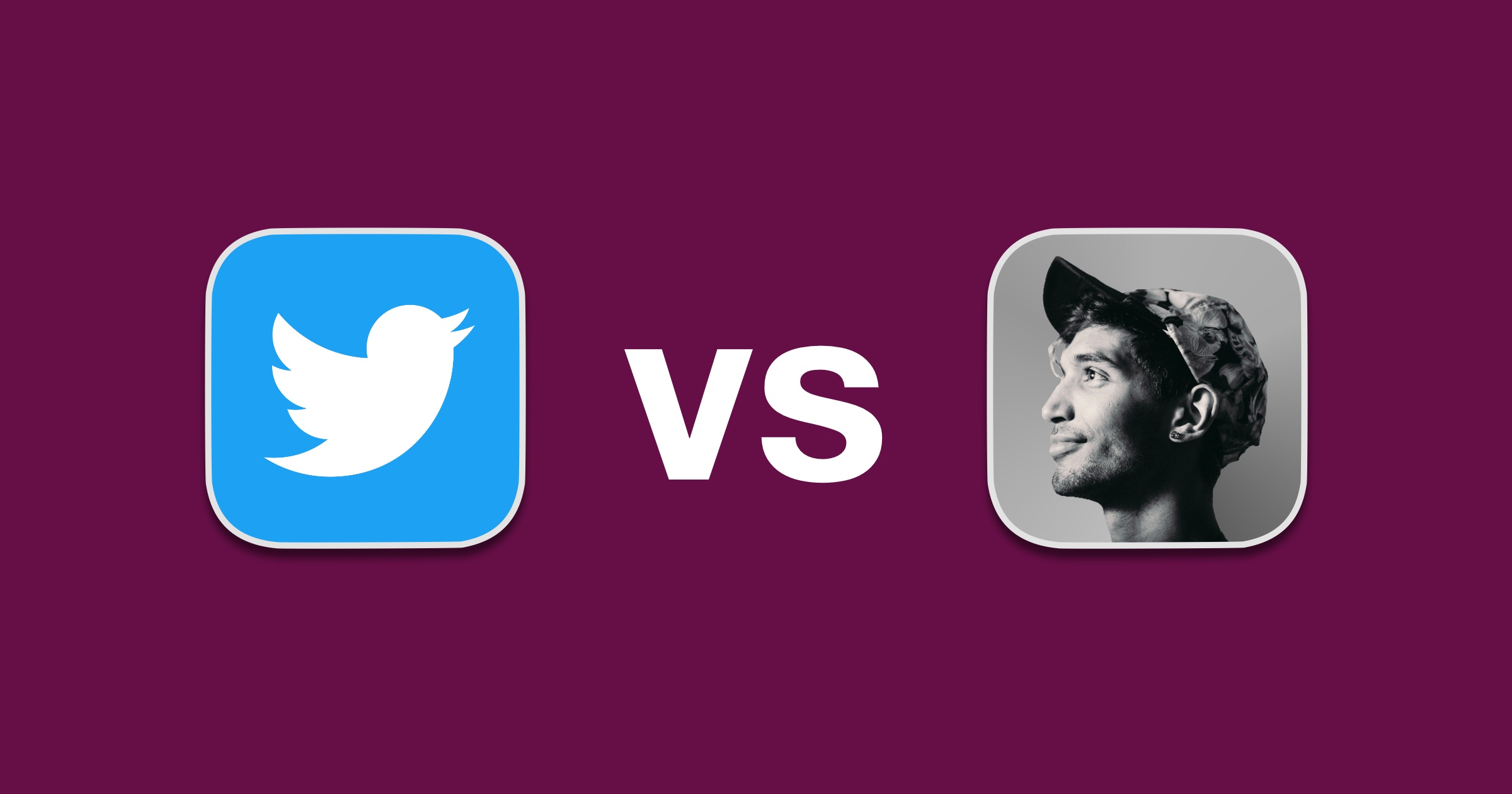 Twitter is one of the companies trying to complete with audio app Clubhouse. On Monday Twitter officially released its feature called Spaces centered around audio conversations.

Today, we’re bringing the ability to host a Space to all accounts with 600 or more followers on Twitter. Based on what we’ve learned so far, these accounts are likely to have a good experience hosting live conversations because of their existing audience. Before bringing the ability to create a Space to everyone, we’re focused on learning more, making it easier to discover Spaces, and helping people enjoy them with a great audience.