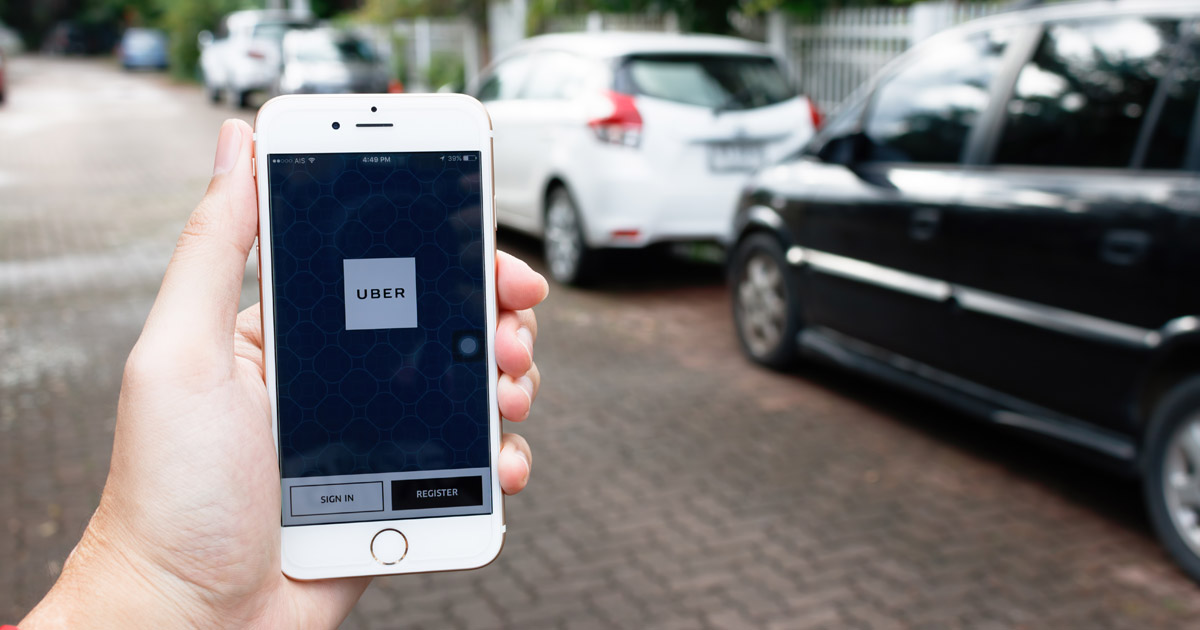 Uber and Lyft are trying to overturn a law in California which is designed to turn workers in the gig economy from contractors to employees. The odd thing, as Wired noted, is that the two firms always said the law didn’t apply to them.

Three mainstays of the gig economy—Uber, Lyft, and DoorDash—this week launched a $90 million campaign to overturn a California law they say doesn’t apply to them anyway. The law, known as Assembly Bill 5, or AB5, would transform many gig workers into employees. On Tuesday, a small crowd of workers for the companies joined in Sacramento to kick off the campaign, which, if it receives enough support to reach the statewide ballot, would be voted on by Californians in November 2020. The companies and their supporters are pitching the initiative as a “compromise” that would create a third employment classification requiring Uber, Lyft, and their ilk to give drivers more perks than the average independent contractor but wouldn’t entitle workers to the full benefits of an employee.

Check It Out: Uber and Lyft Want to Overturn a Law They Say Doesn’t Apply to Them