Mario Kart Tour has proved exceptionally popular on iOS, and it looks like the game is going to expand further. AppleInsider reported that Nintendo plans to introduce real-time multiplayer gameplay, initially as a beta test.

The Japanese gaming giant announced the forthcoming test in a tweet on Thursday, saying access will initially be limited to subscribers of the Mario Kart Tour Gold Pass. “A real-time multiplayer beta test is planned for December and will be available to #MarioKartTour Gold Pass subscribers,” Nintendo said. “Stay tuned here for more details coming soon.” Multiplayer gaming has been a defining feature of Mario Kart since the franchise launched on the Super Nintendo Entertainment System in 1992, and its absence on mobile is viewed by some as a hindrance to adoption. Currently, players are limited to racing against AI bots, with in-game incentives like character unlocks and parts pushing users to continue play.

Check It Out: Mario Kart Tour to Test Multiplayer Gameplay on iOS 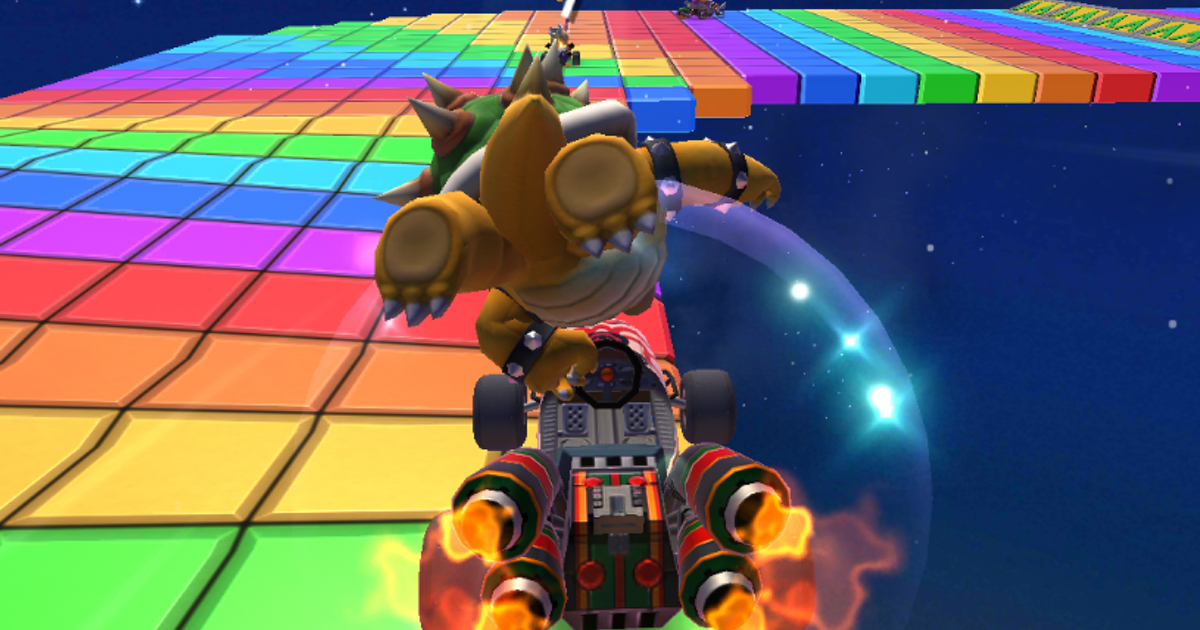