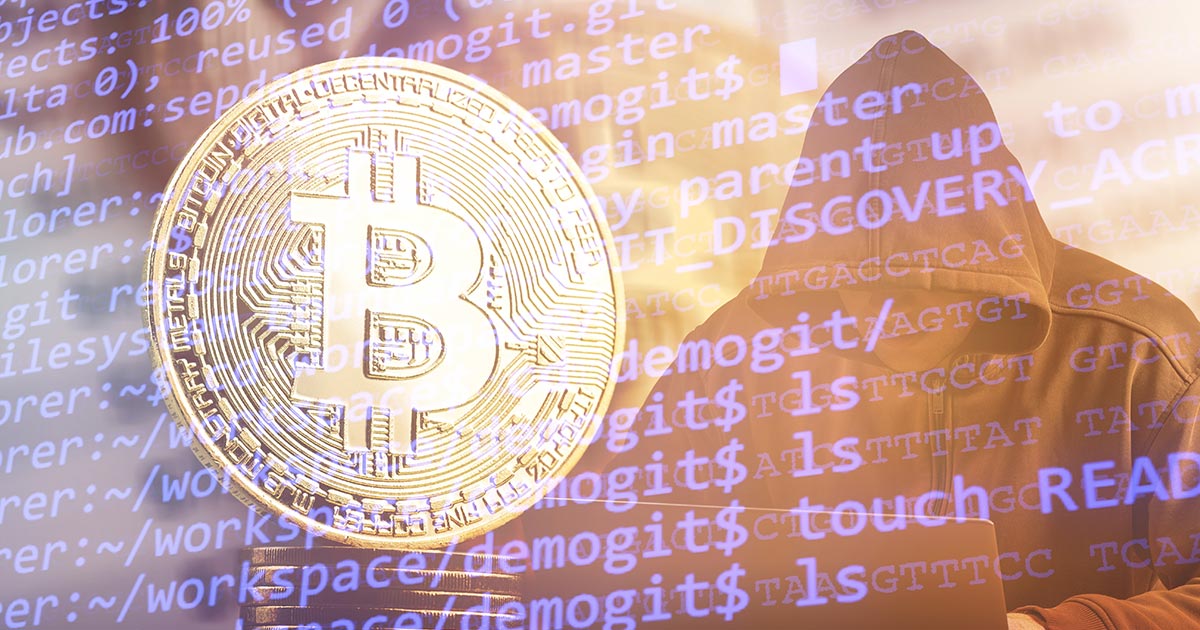 England’s Metropolitan Police Service has seized almost £180m (US$249m) worth of bitcoin. The seizure came as the result of an investigation into international money laundering, The Guardian reported.

“While cash still remains king in the criminal word, as digital platforms develop we’re increasingly seeing organised criminals using cryptocurrency to launder their dirty money,” said the Metropolitan police’s deputy assistant commissioner, Graham McNulty. A 39-year-old woman was arrested on suspicion of money laundering after the first haul was discovered and has been interviewed under caution over the £180m discovery. One bitcoin is worth about £23,500, having fallen from a peak in April of £47,126.48, meaning the sum confiscated may have been worth nearly double three months ago. The assets were seized by the force’s economic crime command and the investigation is continuing.