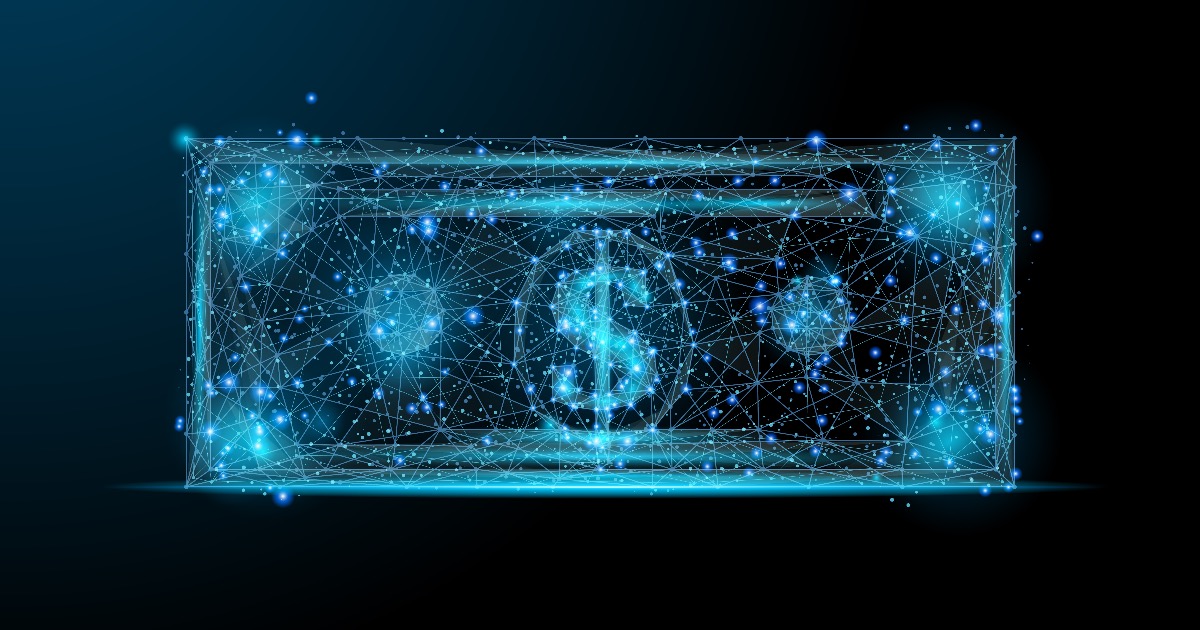 Check It Out: Could We See a US Digital Dollar Soon?