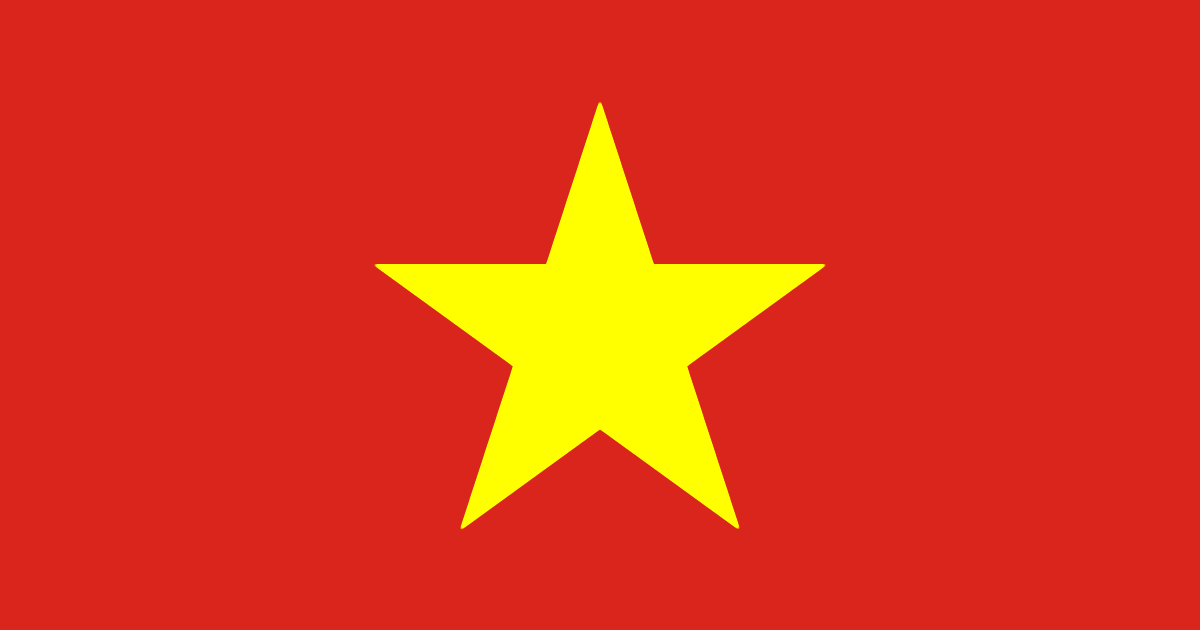 Check It Out: Vietnam Might Be the Next iPhone Manufacturing Center