On October 29th, 1969, the first packet was sent, laying the foundation for what we know as the internet. Fifty years on, Google VP and web evangelist Vint Cerf reflected on some of his favorite internet moments.

1. October 29, 1969: The first packet was sent. This pioneered our understanding of operational packet switching technology, which prepared us for the subsequent development of the Internet.  2. 1971: Networked electronic mail was created using file transfers as a mechanism to distribute messages to users on the Arpanet.   3. 1974: The design of the Internet was released. Robert Kahn and I published “A protocol for packet network intercommunication.” In this paper we presented not only a protocol, but an architecture and philosophy that supported an open design for the sharing of resources that existed on different packet-switching networks.  4. November 22, 1977: A major demonstration of the Internet took place, linking three networks: Packet Radio, Packet Satellite and ARPANET.  5. January 1, 1983: The Internet was operationally born, and I’ve used an “electronic postcard” analogy to explain how it works.

Check It Out: Vint Cerf’s Favorite Moments From the First 50 Years of The Internet 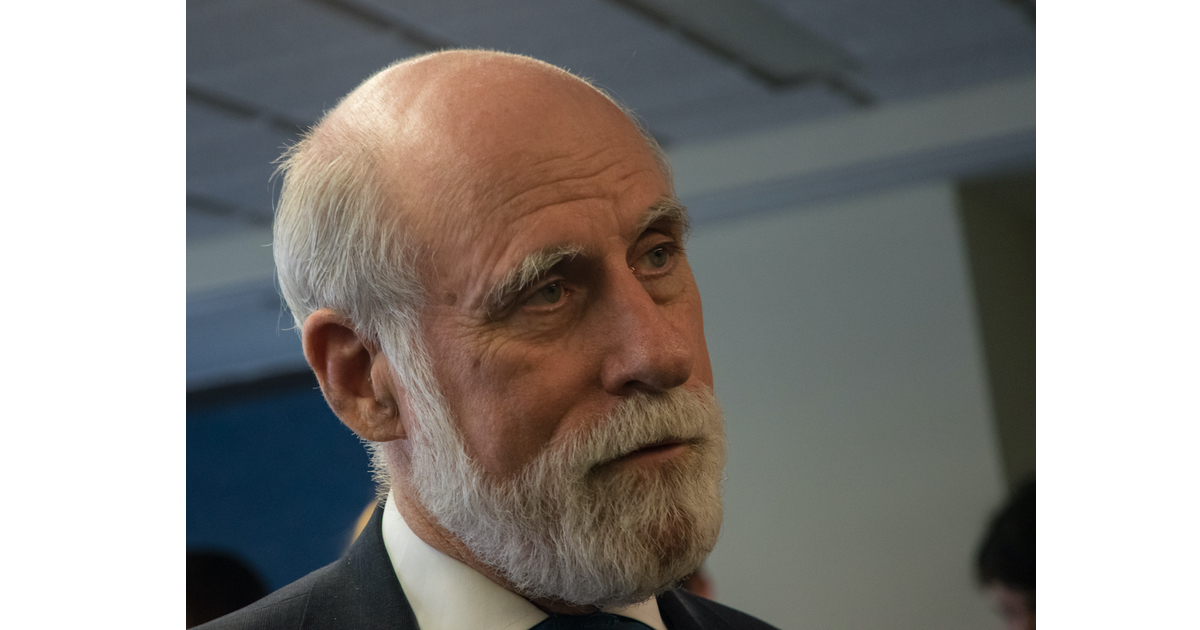