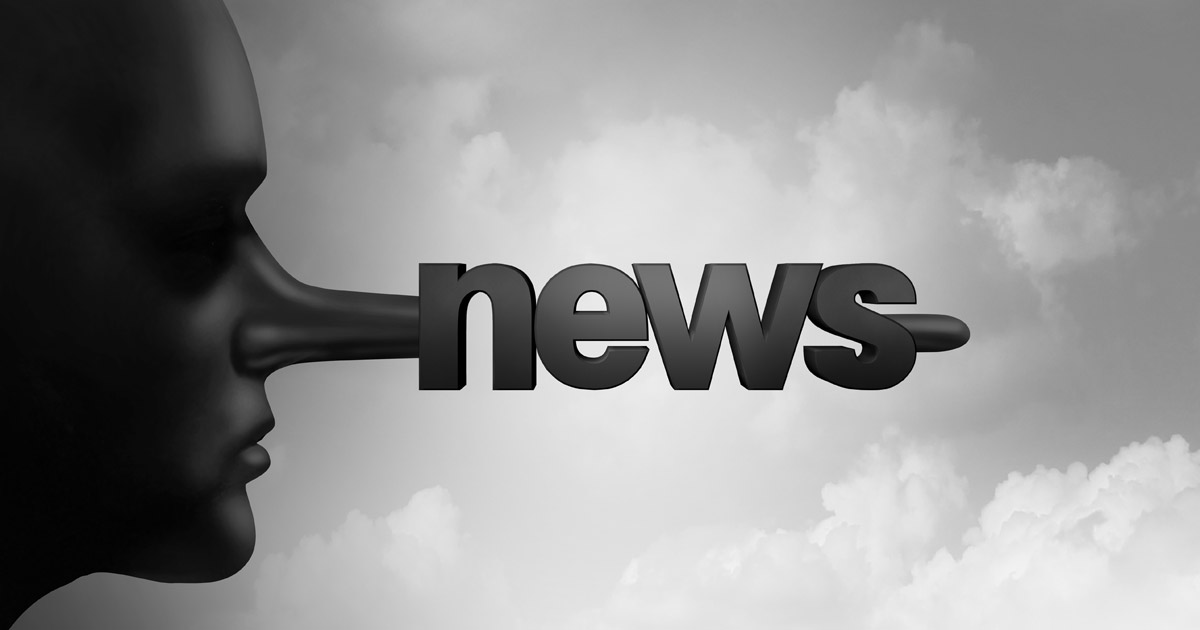 The EU Commission told Facebook, Google, and Twitter to increased their efforts to fight fake news. Reuters reported that the EU’s executive has said that if the companies do not to more, it will take regulatory action.

The Commission is now drawing up regulations known as the Digital Services Act. This will set out liability and safety rules for digital platforms, services and products, a move which has already triggered fears in the tech industry of heavy-handed intervention. The latest monthly report from the companies showed a wide divergence between them and provided few details on the impact of the measures taken by the companies, EU Justice Commissioner Vera Jourova, EU security chief Julian King and EU digital commissioner Mariya Gabriel said in a joint statement. “Large-scale automated propaganda and disinformation persist and there is more work to be done under all areas of the Code. We cannot accept this as a new normal,” they said.