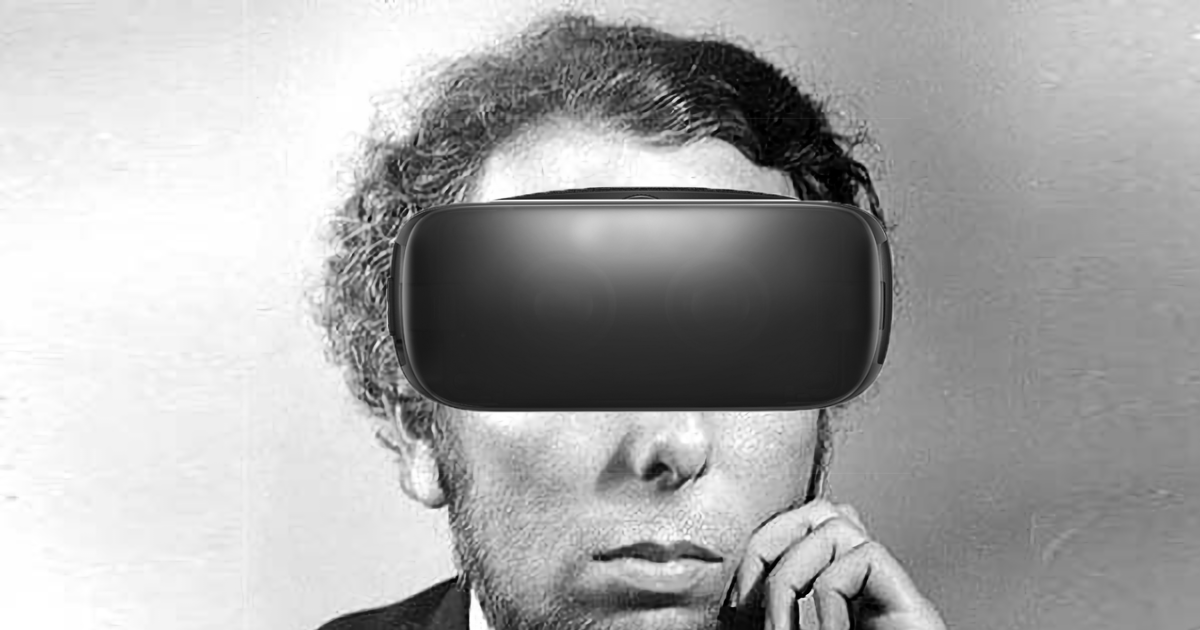 Check It Out: A VR Version of Milgram’s Shocking Experiment

One thought on “A VR Version of Milgram’s Shocking Experiment”