Apple seeded the golden master of watchOS 6.2 to developers on Wednesday. MacRumors had a look at what it contained.

Check It Out: watchOS 6.2 Golden Master Arrives With Developers 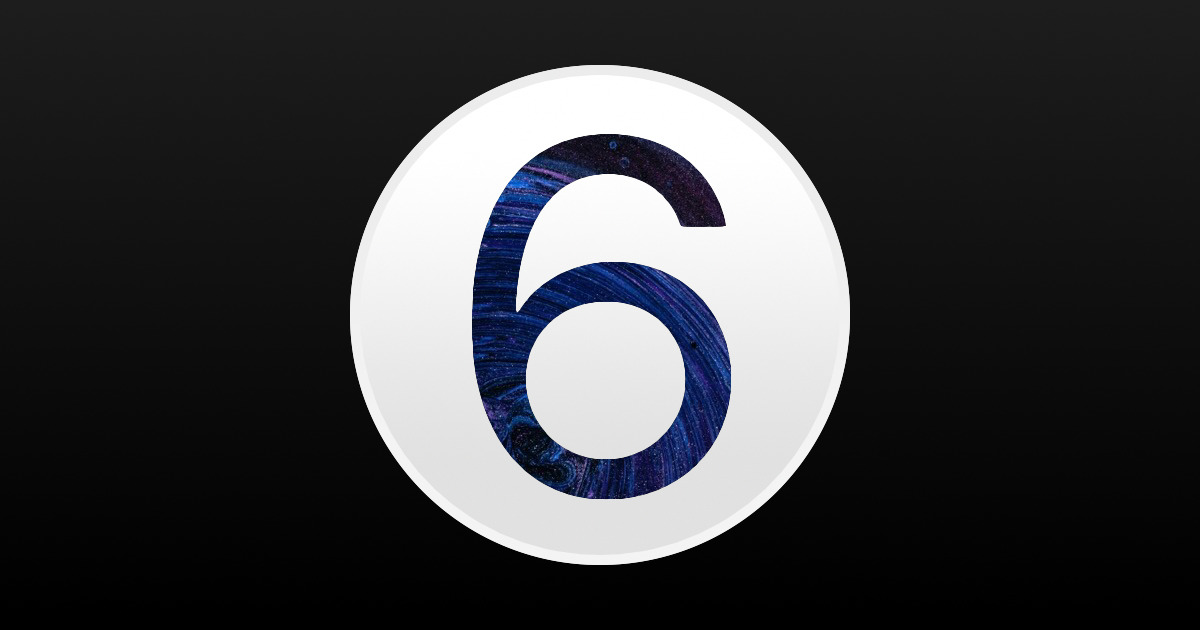