While nothing has been confirmed, there is lots of talk that Apple wants to put its own, custom-made, ARM processors into upcoming Macs. But what exactly is one, and why is Apple so keen to introduce them to Macs? iMore has a great explainer.

Apple designs its own CPUs and CPU cores that implement ARM instruction sets. The company’s work is completely custom, rather than a repackage of ARM processors. Theoretically, Apple could license x86, the instruction set architecture used in processors from Intel and AMD, and build custom desktop and laptop chips that way, but the team is by now versed in ARM, and chips made with the ARM instruction set are known for their lower power consumption compared to x86. This is all a way of saying that “ARM transition,” while a convenient shorthand, doesn’t fully describe what we expect to happen with upcoming Macs. We expect that, like the A-series chips in iPhones, iPads, and Apple TVs, Apple’s Mac processors will be completely custom.

Check It Out: What Are ARM Processors And Why Does Apple Want Them in Macs? 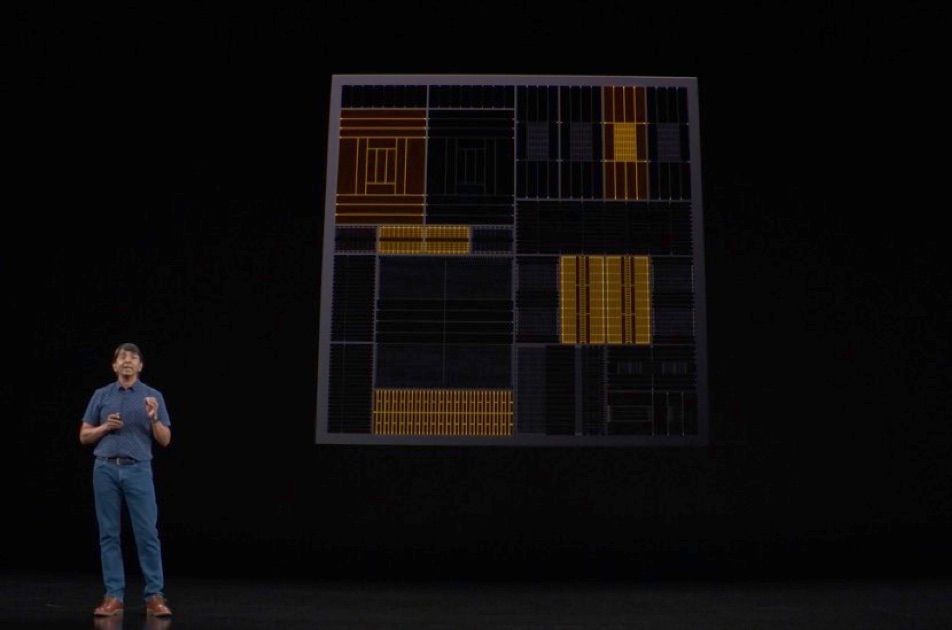