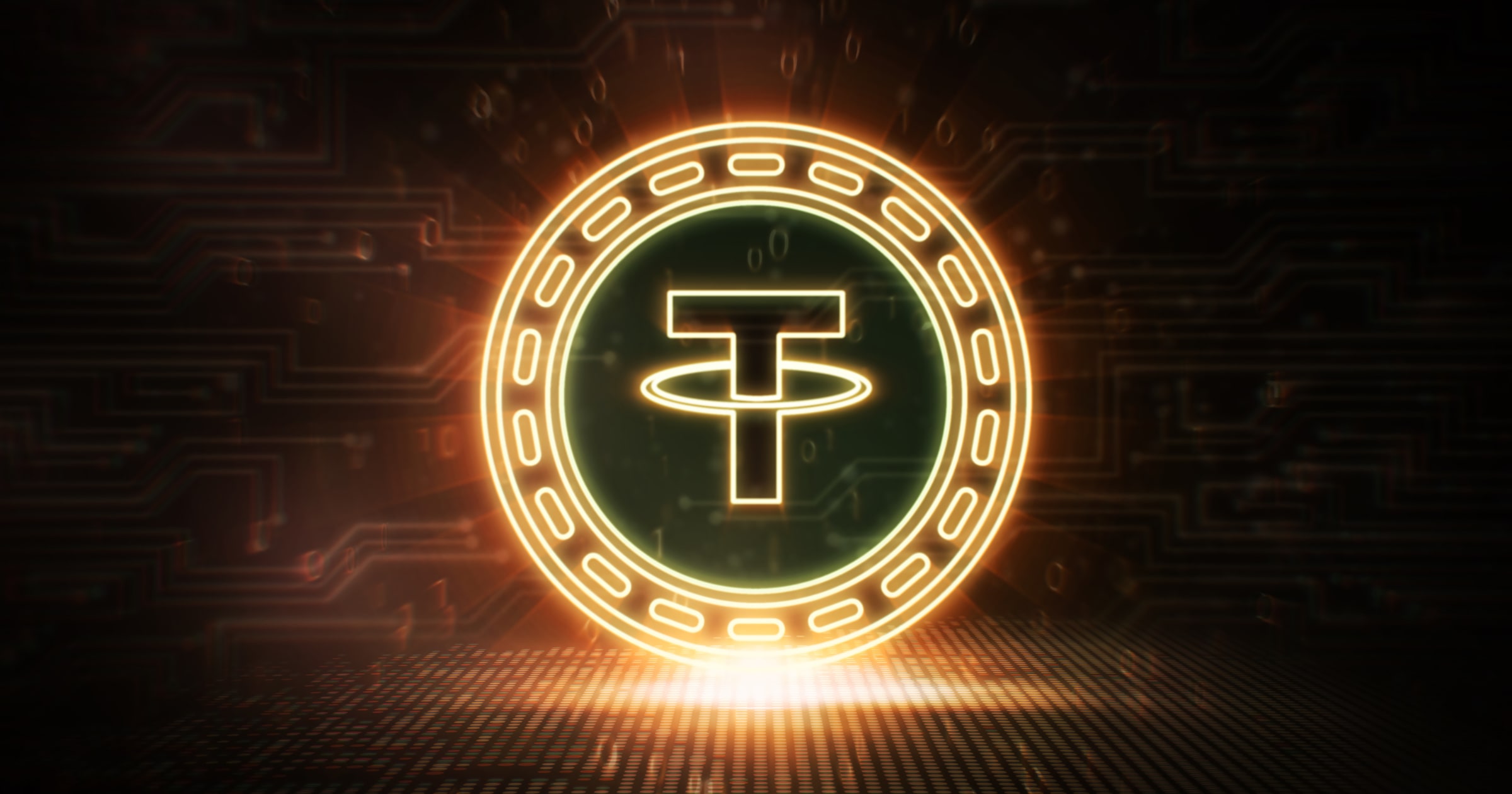 Tether is a cryptocurrency pegged to the U.S. dollar, but regulators and prosecutors are closing in on the company, questioning the amount of Tether’s reserves.

As far as the regulators are concerned, the size of Tether’s supposed dollar holdings is so big that it would be dangerous even assuming the dollars are real. If enough traders asked for their dollars back at once, the company could have to liquidate its assets at a loss, setting off a run on the not-bank. The losses could cascade into the regulated financial system by crashing credit markets. If the trolls are right, and Tether is a Ponzi scheme, it would be larger than Bernie Madoff’s.

Check It Out: Where are the Billions That Supposedly Back the Tether Stablecoin?

One thought on “Where are the Billions That Supposedly Back the Tether Stablecoin?”