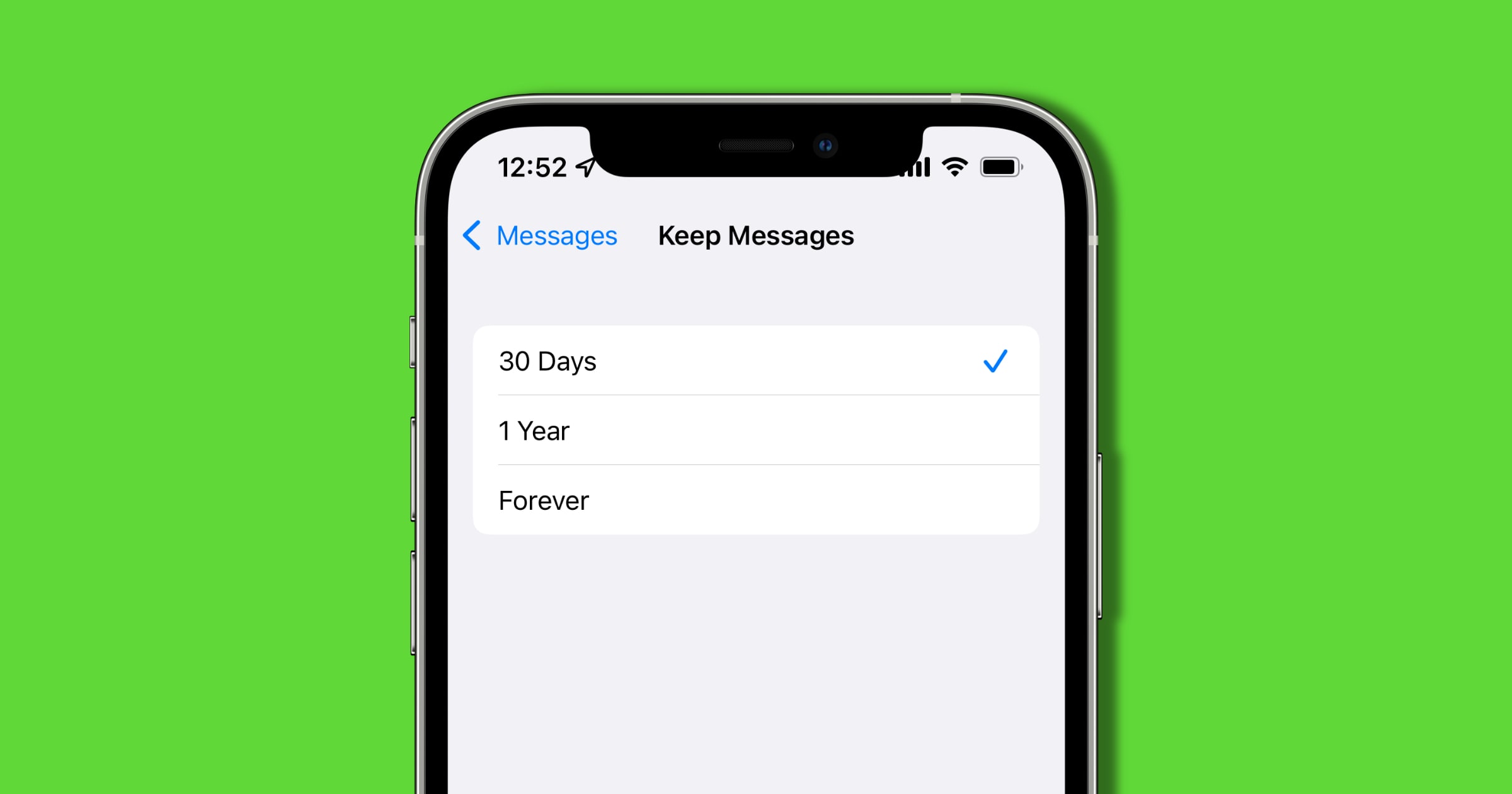 For Lifehacker, Jake Peterson wrote a reminder that under certain circumstances, Apple can theoretically access your iMessages.

Here’s the tricky thing; Messages in iCloud is end-to-end encrypted, just as you’d expect—that’s why there’s no way to access your messages on the web, such as by logging in to icloud.com. There’s one big problem, though: your iCloud Backup isn’t end-to-end encrypted—and Apple stores the key to unlock your encrypted messages within that backup.

Messages in iCloud has been a thing for a few years now, but you can turn it off.

Check It Out: iMessages are End-To-End Encrypted But iCloud Backups Are Not